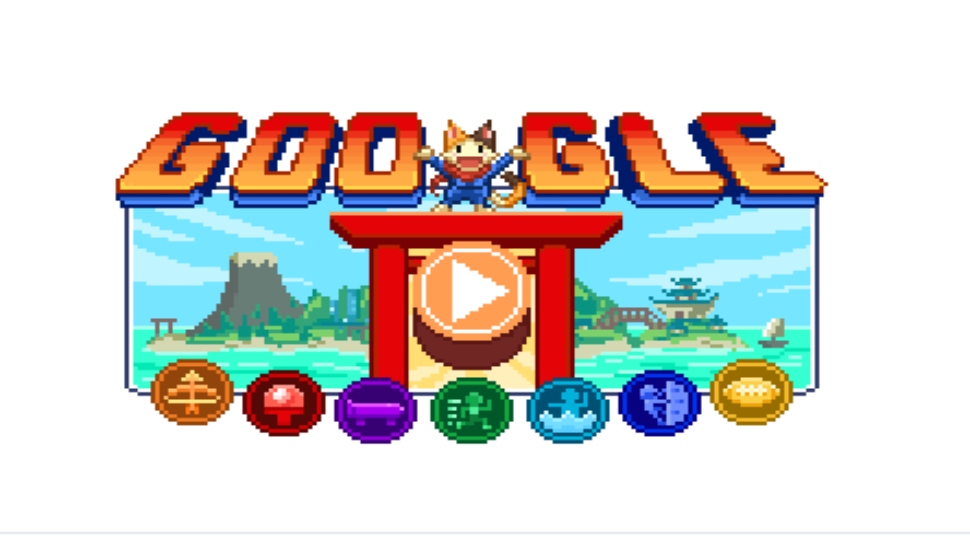 The Tokyo Olympics is set to start from today and Google as usual has come up with its interesting “Doodles” on this special day.  On the eve of this occasion, the tech giant has unveiled an interactive series of Olympic themed mini-games. These are based on the events that are going to happen next week.

Known as “Champion Island”, this is considered as the largest Google Doodle game so far. Champion Island is an RPG with a bunch of minigames and areas to explore.

This game comes with a 16-bit adventure set within the gaming world of Champion World.

When the game starts, you play the role of “Lucky the Ninja Cat” and then you are asked to join a team after the first minigame —Red, Blue, Yellow, or Green. Players can further compete in seven sport mini games to defeat sport champions and get the sacred scrolls. These seven minigames, includes table tennis, rugby, running, swimming, and climbing.

Players are also asked to contribute to the real time global leaderboard.