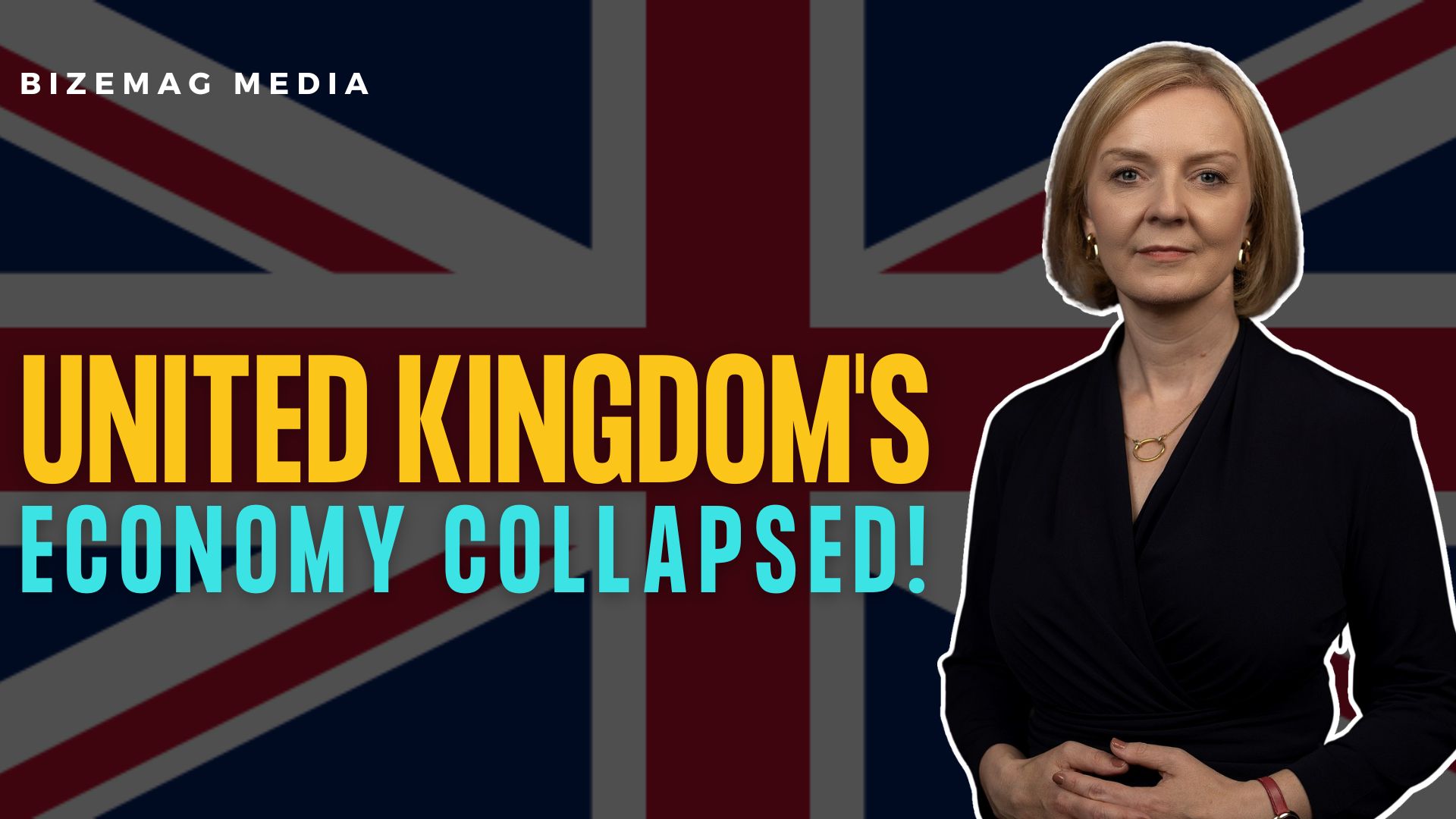 Since the new UK government, led by Prime Minister Liz Truss and Chancellor of the Exchequer (Finance Minister) Kwasi Kwarteng, presented its “mini-Budget” last week, the British economy has been in crisis, drawing harsh criticism from around the world.

According to reports, the International Monetary Fund (IMF) believes the new UK Budget will “increase inequality” in the country and could undermine monetary policy.

Former US Treasury Secretary Lawrence Summers called the UK’s policy decisions “utterly irresponsible,” warning that the ensuing “financial crisis in Britain will affect London’s viability as a global financial center, so there is the risk of a vicious cycle where volatility hurts the fundamentals, which raises volatility.”

“The problem isn’t that the UK budget was inflationary, it’s that it was moronic,” said Paul Krugman, the 2008 Nobel Prize winner in Economics, quoting Dario Perkins, the managing director of global macro at TS Lombard (a research and investment firm). And a small open economy run by idiots receives a higher risk premium on its assets — currency down, yields up.”

A sharp drop in the value of the pound against the US dollar will essentially make imports more expensive in the UK at a time when the economy is already dealing with historic inflation caused by skyrocketing prices of imported Russian gas in the aftermath of the Ukraine war.

A sharp increase in the yields (or effective interest rate charged) on gilts (as government bonds are known in the UK) implies that the government’s cost of borrowing has risen precisely at the time when it intends to significantly increase its borrowings, partly to help the poor weather the cost-of-living crisis and partly to jump-start the UK’s stagnant economy.