Here’s what to expect during the UNGA General Debate 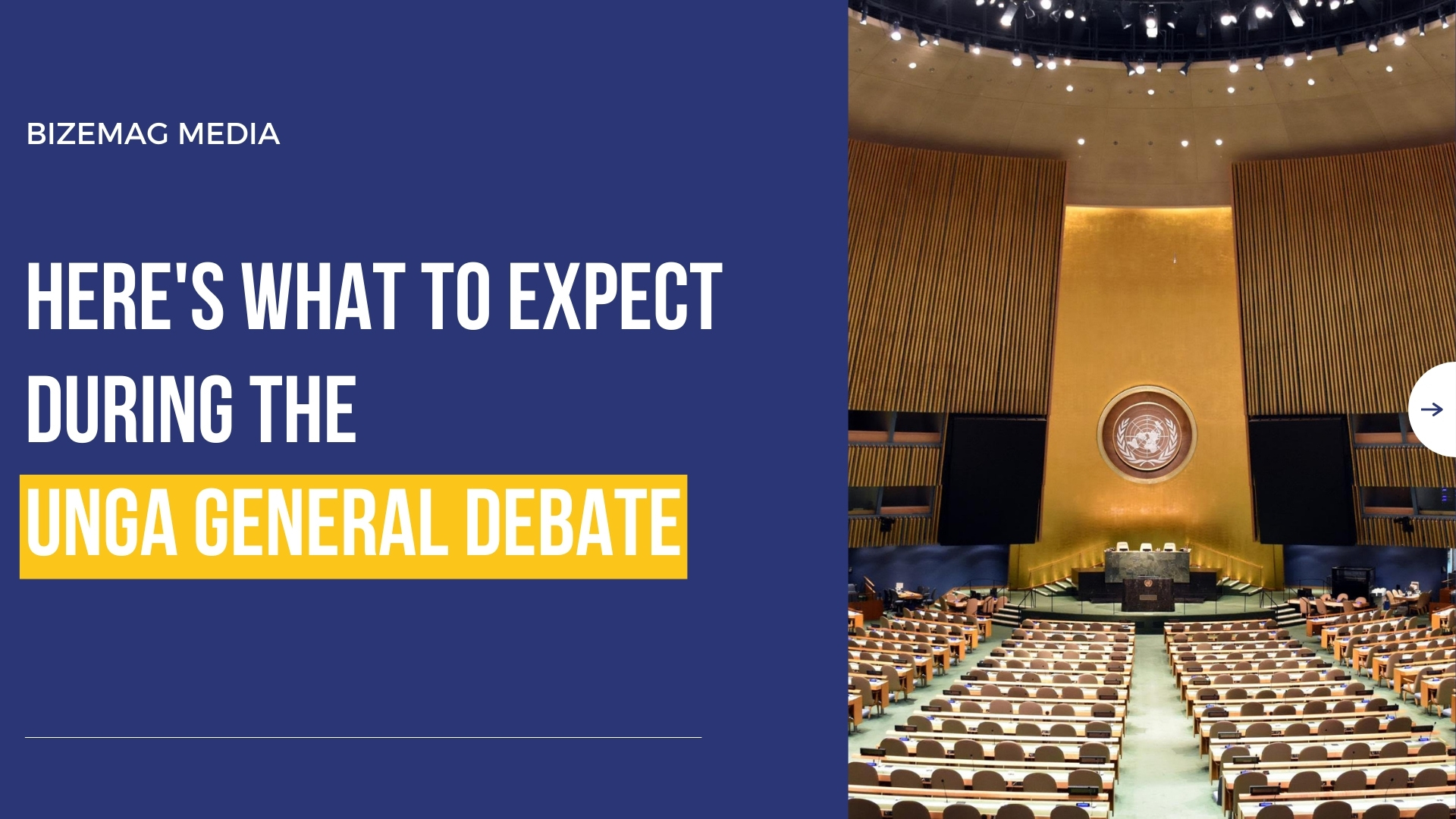 Leaders from all over the world gathered in New York for the 77th session of the UN General Assembly (UNGA), which began last week on September 13 and Tuesday (September 20) was the first day of the high-level General Debate. This was after two years of in-person restrictions because of the Covid-19 pandemic.

Against a backdrop of heightened geopolitical tensions, a climate crisis, and a global food shortage, more than 150 delegates will address the UNGA.

Russian President Vladimir Putin, Chinese President Xi Jinping, and Prime Minister Narendra Modi have all sent ministers to the meeting in their place.

The UN General Assembly (UNGA), the top decision-making and representative body of the UN, was established in 1945. It meets twice a year, once between January and August and again from September to December.

The 77th session’s theme, “A watershed moment: transformative solutions to interlocking challenges,” was chosen in response to the UN’s statement that “complex and interconnected crises” have brought about a critical juncture for the world.

“Our world is blighted by war, battered by climate chaos, scarred by hate, and shamed by poverty, hunger, and inequality.”