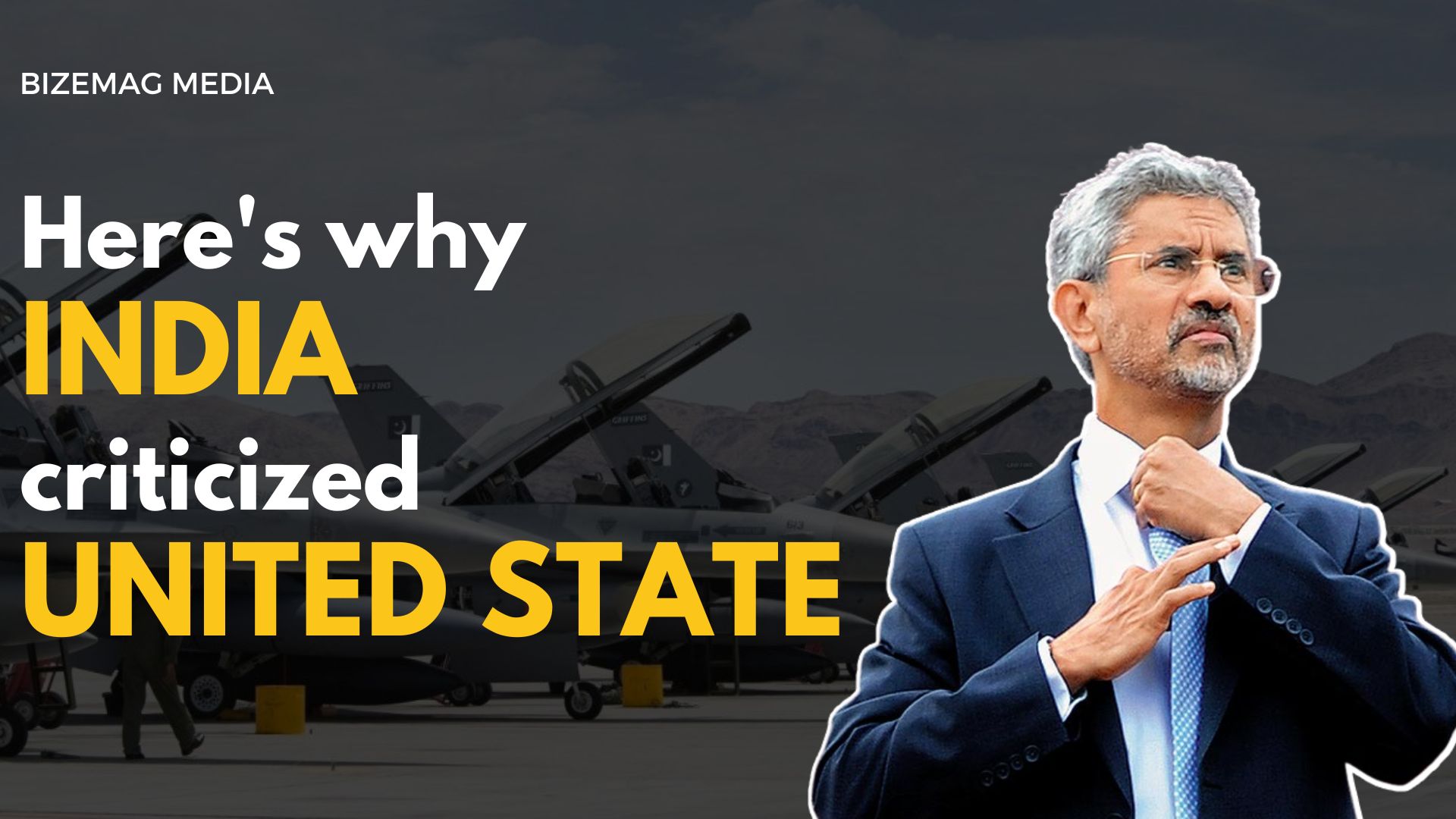 S. Jaishankar, the minister of external affairs, criticized the US for giving Pakistan a $450 million package for what the Pentagon has dubbed the “F-16 case for sustainment and related equipment” during a meeting with the Indian community of non-residents in Washington on Sunday. The benefits of the US-Pakistan partnership were questioned by Jaishankar, who claimed that it had “not served” either nation. Jaishankar responded, “You’re not fooling anybody by saying these things,” when questioned about the US defense that the fighter planes were intended to aid Pakistan in its counterterrorism efforts.

India finally voiced its displeasure with the Biden Administration’s decision in public. Rajnath Singh, the defense minister, tweeted last week that he had “conveyed concerns” to Lloyd Austin, his American counterpart.

The Ministry of External Affairs has been quiet so far, but officials from the Ministry claimed they informed US representatives who were in New Delhi at the time of the announcement on September 7 for the 2+2 Inter-sessional and Maritime Security Dialogues as well as a Quad Senior Officials Meeting of India’s concerns.

The Trump Administration ended defense and security cooperation with Pakistan in 2018, accusing it of providing nothing but “lies and deceit” in exchange for the billions of dollars the US had “foolishly” given it. This is the first American military aid package to Pakistan since that time.

We don’t see our relations with Pakistan and India as being connected to one another. These are both of our partners, and they each place a different emphasis. Because we frequently share values, we see both of them as partners. In many instances, our interests are similar. Additionally, our relationship with India stands on its own. When questioned about Jaishankar’s comments, White House spokesman Ned Price said, “The relationship we have with Pakistan stands on its own.”