Here’s why Indonesia to restrict palm oil exports from Jan. 1 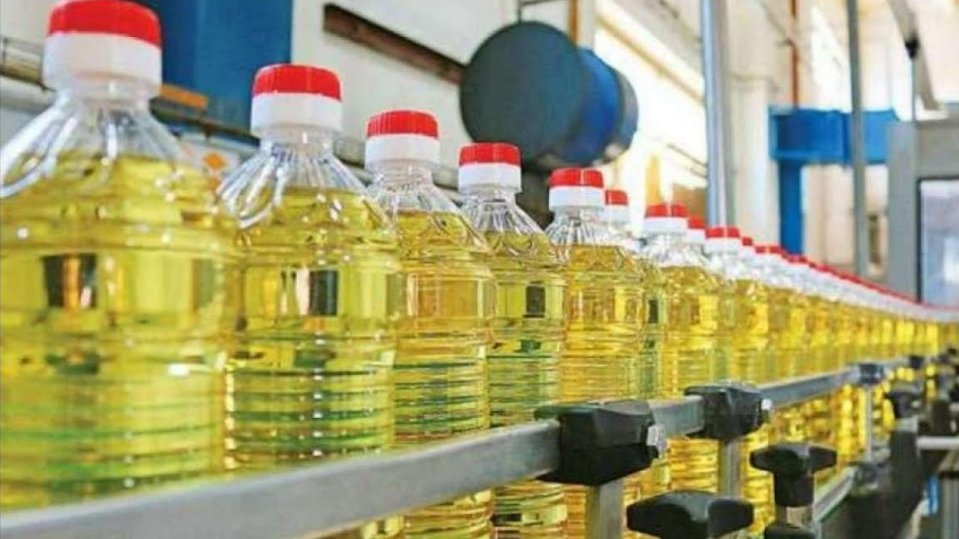 In order to ensure there was enough domestic supply, Indonesia will tighten export regulations for palm oil starting on January 1 by allowing fewer shipments overseas for each tonne sold domestically, a government official said on Friday.

In contrast to the current ratio of eight times, which was confirmed by an industry official, exporters will now be permitted to ship six times their domestic sales volume.

Septian Hario Setio, a senior official at the coordinating ministry of maritime and investment affairs, explained the rationale behind the change in policy as “to secure domestic supply, especially for the first quarter of 2023.”

According to Seto, the ratio will be evaluated on a regular basis taking into account the domestic environment, including the cost and availability of cooking oil.

In an effort to ensure supply and bring down prices, Indonesia introduced export controls on products made from palm oil earlier this year. The measures varied in their degree of success.

A brief ban on Indonesian edible oil exports shook markets and made existing supply issues worse, but it also caused a spike in domestic inventory.

Currently, Indonesia imposes a policy known as the domestic market obligation (DMO), which obliges companies to sell a portion of their output domestically in exchange for export licences.

In a meeting with the government last week, the secretary general of the Indonesian Palm Oil Association (GAPKI), Eddy Martono, stated that there were still issues with the supply of cooking oil due to the government’s biodiesel programme and anticipated lower palm oil output in the first quarter.

Beginning on February 1, Indonesia intends to increase the required percentage of palm oil to 35%.

In March 2023, the country with the largest Muslim population will also observe Ramadan, when demand for food and cooking oil will typically increase, according to Eddy.

The new export ratio should be regularly assessed in the near future to prevent stock glut, according to Eddy, even though businesses would abide by the regulation.