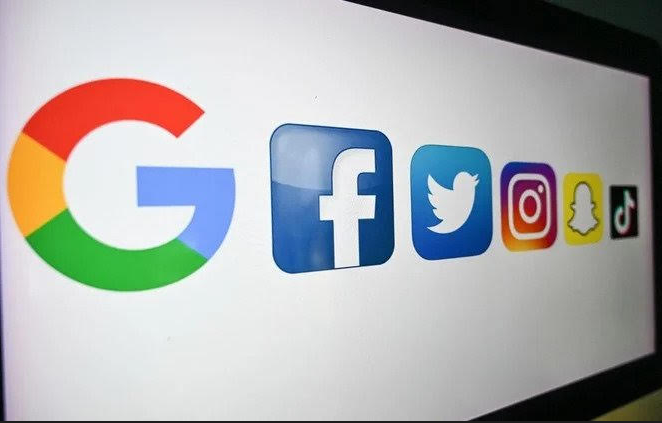 According to Reuters, Willie Jackson, New Zealand’s Minister of Broadcasting, stated on Sunday that the law would be similar to those in Australia and Canada.

From platforms like Facebook and Google, a huge number of readers around the world get their news. The tech companies have a say in what news a user sees on her feed and which publications it comes from. The platforms benefit from the content created by news media organisations in terms of clicks, engagement, and revenue. This is at a time when media companies are having financial difficulties, particularly if they are small newspapers and more and more advertising is moving online. Demands for Big Tech to “fairly compensate” news media companies have been made over time and in various parts of the world.

Minister Jackson expressed his hope that the law would encourage digital platforms to strike agreements with regional news organisations.

According to Jackson, who was quoted by Reuters, “New Zealand news media, particularly small regional and community newspapers, are struggling to remain financially viable as more advertising moves online.” It is essential that the people who gain from their news content pay for it.

Now that the legislation has been introduced, it will likely be approved by the majority-ruling party in Parliament.

In 2021, Australia enacted a landmark law requiring tech behemoths to pay for news content, despite strong opposition from Google and Facebook. The legislation established a precedent for regulating social media across borders, and its progress was closely monitored around the world.