Here’s why there are record surge in imports from China 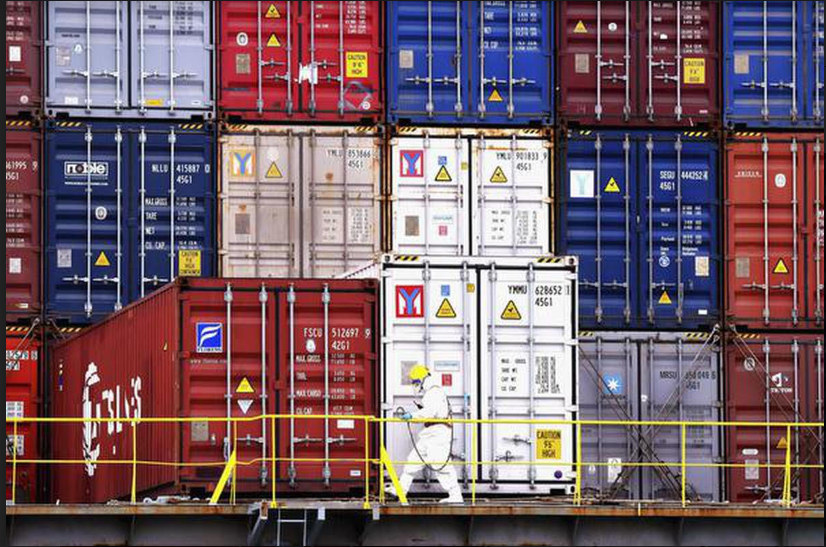 China’s latest transgression on the Line of Actual Control in Arunachal Pradesh prompted calls on Wednesday to cut trade ties to teach Beijing a “lesson,” but official data show that India’s imports from the country have reached a 30-month high.

In a tweet, Delhi Chief Minister Arvind Kejriwal said, “Why don’t we stop our trade with China? The majority of Chinese imports are manufactured in India. This will teach China a lesson, and jobs will be created in India.”

After restrictions were loosened, China’s monthly imports, which peaked at $3.32 billion in June 2020 during the Covid lockdown, began to increase and reached $5.58 billion the following month (July 2020). It has been increasing ever since, reaching a new high of $10.24 billion in July of this year.