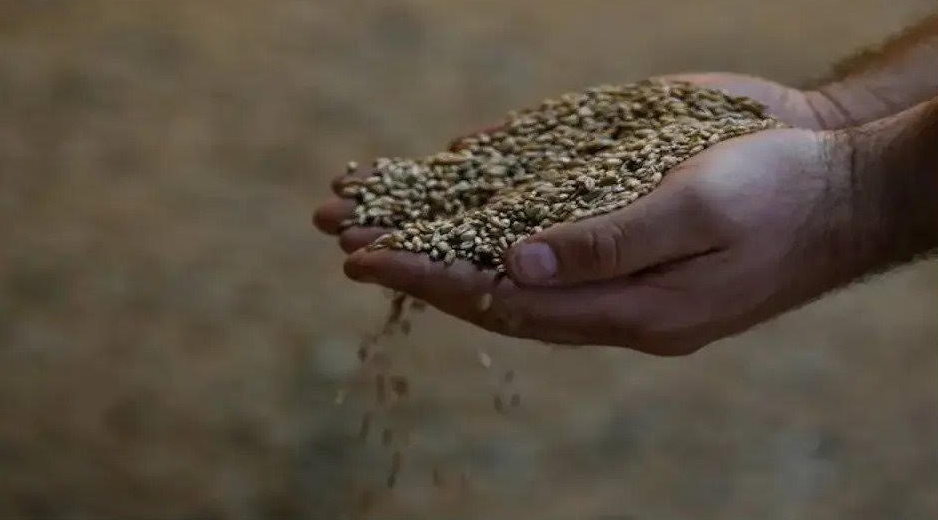 In Pakistan, the cost of wheat flour has been steadily rising for several weeks. People have been hard hit by the steep increase in the price of flour because roti and naan are among the country’s staple foods. Long lines form to obtain government-subsidized flour; on January 7, a 35-year-old man was killed in a stampede at one such distribution location in Mirpur Khas, Sindh. Meanwhile, there have been protests against the high prices in Khyber Pakhtunkhwa.

While the federal and provincial governments have placed blame on one another, experts claim that the crisis is the result of long-standing problems that were made worse by the conflict between the United States and Ukraine, the devastating floods of 2022, and the smuggling of wheat into Afghanistan.

Pakistan has now received one shipment of wheat from Russia, and some relief is anticipated in the upcoming weeks.

The two states that produce wheat, Punjab and Sindh, have seen flour prices range from about PKR 145 to PKR 160 per kg, while Khyber Pakhtunkhwa and Balochistan have seen higher prices. The cost of 5kg and 10kg flour bags “has almost doubled from a year ago,” according to a Gulf News article. In the same article, it was stated that in Islamabad and Rawalpindi, one naan costs PKR 30 and one roti costs PKR 25. An Indian rupee, or INR, is roughly.35, or 1 PKR.

To meet its consumption needs, Pakistan imports wheat, the majority of which comes from Russia and Ukraine. For instance, according to data from the Observatory of Economic Complexity (OEC), Pakistan imported $1.01 billion worth of wheat in 2020, the majority of which came from Russia ($394 million), followed by Ukraine ($496 million). This year’s war hampered that supply, whereas last year’s floods reduced domestic yield. However, the issue in Pakistan is more with distribution than with insufficient supplies.

In Pakistan, the provincial governments provide wheat to mills (the Indian equivalent of state governments). The retail markets receive the flour from the mills after that. Provinces that foresee a wheat shortage may request additional supplies from the central Pakistan Agricultural Storage and Services Corporation (Passco) warehouses. Particularly in rural areas, the smaller chakkis (flour grinders) buy straight from the farmers.

Punjab and Sindh are the two main states that produce wheat. Punjab contributes 77% of Pakistan’s wheat production, Sindh 15%, Khyber Pakhtunkhwa 5%, and Balochistan 3.5%, according to the US Department of Agriculture. A lot of wheat is smuggled across Afghanistan’s porous border with Khyber Pakhtunkhwa to sell for high prices there.

Some, including the central government, have asserted that Punjab and Sindh delayed releasing wheat to mills, which is why there was a shortage of flour. Others assert that because many powerful politicians hail from rural, agrarian backgrounds, the government did nothing to stop mill owners from hoarding stocks, driving up prices. Locals also assert that there is not enough flour available for retail stores and other subsidised sale points because mill owners are selling it at high prices to those willing to pay.

The Pakistani government has declared that it will import 2.6 million metric tonnes of wheat this year. Since the first 1.3 million metric tonnes of this have arrived, there is hope that the price will decline. However, this import bill puts a strain on a nation with dangerously low foreign reserves. According to a Reuters report from earlier this month, Pakistan’s central bank’s foreign reserves have fallen to below $5 billion, barely covering three months’ worth of imports.