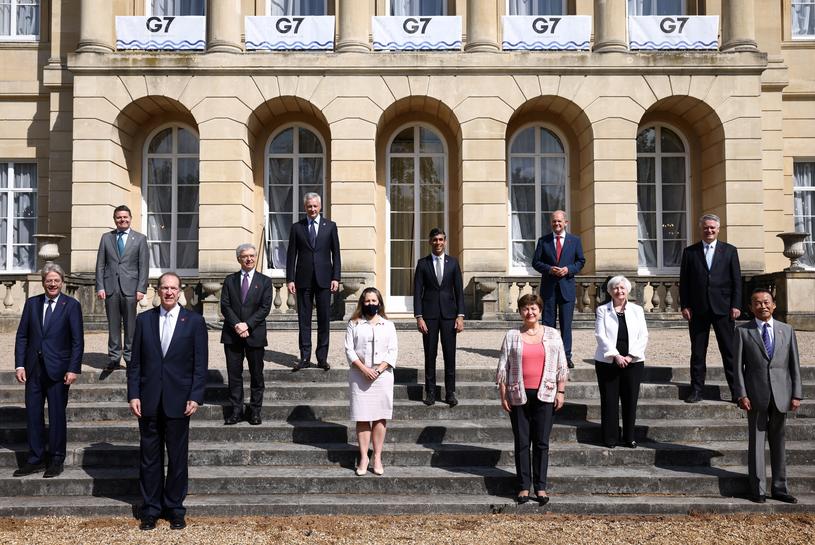 On June 5, the United States, Britain and other large, rich nations signed a landmark deal which is focused on getting more money from multinational companies such as Amazon and Google and reducing their incentive to shift profits to low-tax offshore havens.

The Group of Seven (G7) advanced economies agreed to support a minimum global corporate tax rate of at least 15% which would eventually lead to flowing of hundreds of billions of dollars into the government which has been dastardly affected by the COVID-19 pandemic.

Social media giant Facebook expected that it would have to pay more tax, in more countries because of the deal.

Hosted at an ornate 19th century mansion near Buckingham Palace in Central London, the meeting is said to be the very first time finance ministers have met face-to-face since the start of the pandemic.

US Treasury Secretary Janet Yellen said the “significant, unprecedented commitment” would end what she called a race to the bottom on global taxation.

Yellen further said that this could be the return to multilateralism under Biden and a contrast to the approach of US President Donald Trump, who alienated many US allies.

“What I`ve seen during my time at this G7 is deep collaboration and a desire to coordinate and address a much broader range of global problems,” she said.

The ministers further agreed to move towards making companies declare their environmental impact in a more standard way so investors can decide more easily whether to fund them, a key goal for Britain.