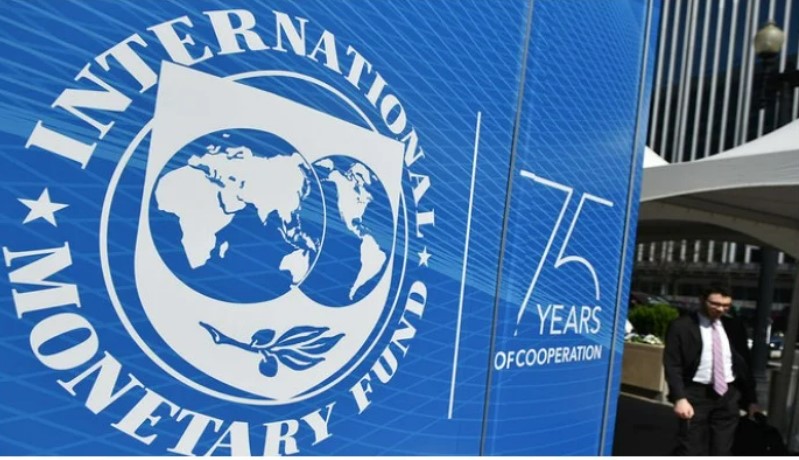 The International Monetary Fund (IMF) on Sunday said that it will work with the international community to support flood relief and reconstruction efforts in Pakistan following the devastating floods. According to a statement from the IMF`s resident representative in the country, Esther Perez Ruiz, IMF announced to support Pakistan under the current programme agreed to between the two, the Dawn reported. “We will work with others in the international community to support, under the current programme, the authorities` relief and reconstruction efforts, and especially their ongoing endeavour to assist those affected by the floods while ensuring sustainable policies and macroeconomic stability,” the statement said.The statement said that the IMF was “deeply saddened” by the devastating impact of the recent floods in Pakistan and extended its sympathies to the millions of flood victims, the Dawn reported. Despite the support from Saudi Arabia and International Monetary Funds (IMF), Pakistan is on the verge of economic collapse with a lack of funds, and the recent floods and heavy monsoons in the country have dampened the hope of a quick revival from the economic crisis. The political instability, deteriorating business environment and mismanagement of the economy have pushed the country into investment fatigue from the traditional partners exposing the country to economic risks as well as political uncertainty.Initially, there was hope for Pakistan, when on August 29, the Board of the International Monetary Fund completed the combined seventh and eighth reviews under the Extended Fund Facility (EFF) for Pakistan, allowing the authorities to draw the equivalent of SDR 894 million (USD 1.1 billion).The initially estimated losses due to the natural disaster have accumulated in the range of USD 18 billion. Pakistan`s agriculture sector faces the worst blow as at least 18,000 sq km of agricultural land have been wiped out. The agriculture growth might remain zero or slide into negative against the envisaged target of 3.9 per cent for the current financial year 2022-23.Nearly 80 districts of Pakistan have been worst hit by the floods. Thousands of people have been lodged in tents or are waiting for shelter under open skies along the main highway that leads to Hyderabad. Either side of the highway could be seen inundated by floodwater for miles.In the wake of the increased economic losses and reduced GDP growth, the per capita income is projected to slow down. The government had envisaged a GDP growth rate of 5 per cent for the current fiscal year.The catastrophic floods displaced more than 33 million people and are estimated to have caused USD 30 billion of damage, adding to skyrocketing inflation and a financial crisis.