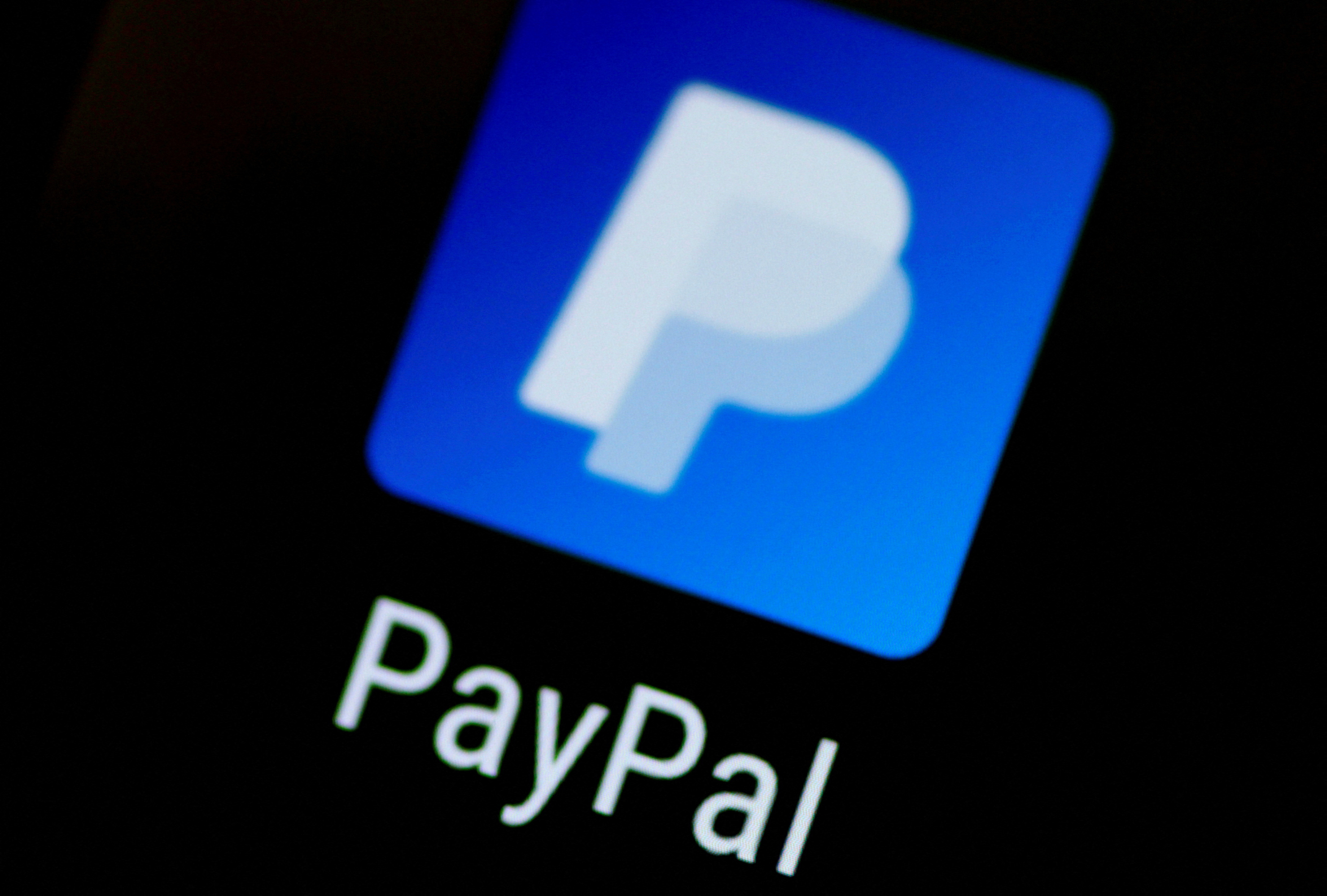 Indonesia temporarily opened access to online payment firm PayPal to allow users to access their money, a senior official said on Sunday, after the country`s blocking of some online services and games sparked an outcry.
The Indonesian communication ministry on Saturday blocked PayPal, search engine website Yahoo, and several gaming services due to failures to meet a deadline under licensing rules.
Registration is required under rules released in late November 2020 and will give authorities broad powers to compel platforms to disclose data of certain users and take down content deemed unlawful or that “disturbs public order”.
Semuel Abrijani Pangerapan, a senior official at Indonesia`s Communications Ministry, told an online briefing on Sunday the government is opening access to PayPal for five working days.
“Hopefully that is enough time for users to migrate, get their money, and find other services,” he said, adding that there had been no communication yet from PayPal.
On Saturday, thousands of comments criticizing the government`s blockade of unregistered digital services flooded an Instagram post by the Communication Ministry.
Many messages said the government`s move was hurting Indonesia`s online gaming industry and freelance workers who use PayPal.
Authorities would unblock the websites if they comply with registration rules, Semuel said, defending the measure as protection for Indonesian internet users and the digital ecosystem.
Operators of other affected gaming services including Steam, Dota and Counter-Strike have been in communication with the government, he added.