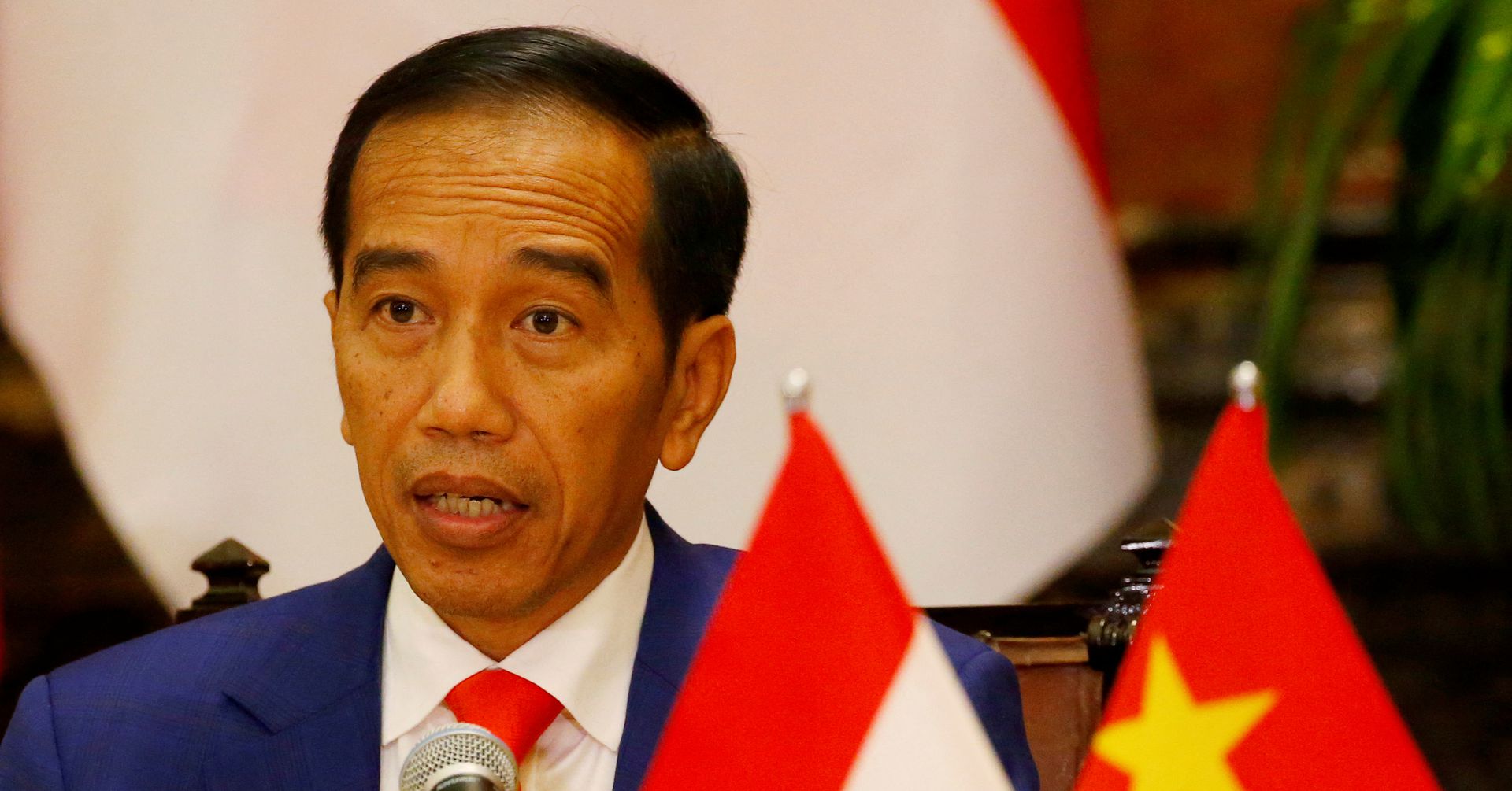 Indonesian President Joko Widodo met Tesla Inc Chief Executive Elon Musk on Saturday in Texas to discuss potential investments and technology, Indonesia`s government said in a statement.
The meeting between Musk and Widodo, better known as Jokowi, came after a round of working-level discussions on a potential investment in Indonesia`s nickel industry and supply of batteries for electric vehicles, Indonesian officials told Reuters.
Representatives from Tesla were in Indonesia last week for meetings regarding a potential battery-related investment, Indonesian officials and two people familiar with the talks have said.
Tesla had no immediate comment.
Indonesia for years has been trying to secure a deal with Tesla on battery investment and potentially for Musk`s SpaceX aerospace company.
Jokowi traveled from Washington, where he attended a meeting of leaders from the Association of Southeast Asian Nations (ASEAN), to meet Musk at the SpaceX launch site in Boca Chica, Texas. He invited the billionaire to visit Indonesia in November.
Jokowi is to host a summit of the Group of 20 big economies in Bali in November. “Hopefully in November,” the Indonesian government quoted Musk as saying.
Musk said there could be room for “partnerships in many things, because Indonesia has a lot of potential”, the statement said.
Indonesia has the world’s biggest nickel reserves, and Jokowi is keen to develop a nickel-based EV industry at home – from making nickel metal, to producing battery components and assembling electric vehicles. In the past, he has also urged Musk to consider a rocket launch site in Indonesia.
Two deals over the past month have given new momentum to Jokowi’s push to develop an EV-related industry at a time when global automakers have been scrambling to secure supplies of battery materials and reduce their reliance on China.