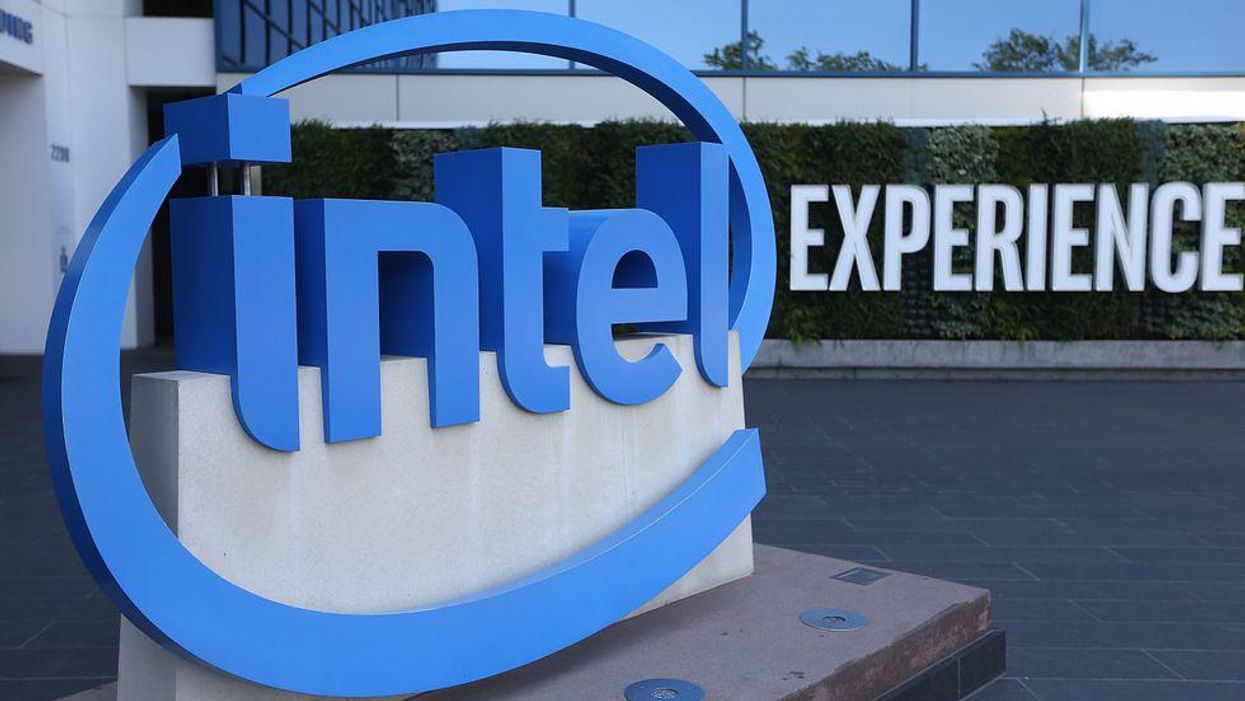 Intel Corp announced on Monday that it aims to take self-driving-car unit Mobileye public in the United States in mid-2022, in a deal that could value the Israeli firm at more than $50 billion.

Intel has stated that it has no plans to divest or spin off its controlling stake in Mobileye, and that it will continue to offer technical resources to the manufacturer.

The relationship continues to provide significant income and free cash flow for Mobileye, allowing it to support autonomous vehicle development, according to Mobileye Chief Executive Officer Amnon Shashua in a press release.

“Amnon and I determined that an IPO provides the best opportunity to build on Mobileye`s track record for innovation and unlock value for shareholders,” Intel CEO Pat Gelsinger said in the statement.

Activist investors such as Third Point LLC have pressed Gelsinger to explore spinning off its pricey chip manufacturing business, even as the company has sought to increase its advanced chip manufacturing capacity in the United States and Europe amid a global semiconductor scarcity.

In 2017, Intel paid $15.3 billion for Mobileye, putting it in direct competition with competitors Nvidia Corp and Qualcomm Inc in the development of driverless systems for worldwide vehicles.

Carmakers such as General Motors, Ford, and Toyota are racing to transition from gasoline-powered lineups to all-electric powertrains and have spent heavily in models with features such as driver-assist technology and self-driving systems.

Mobileye, which was launched in 1999, has chosen a different approach than many of its self-driving car competitors, with a current camera-based technology that assists cars with adaptive cruise control and lane change assistance.

In the meanwhile, the business is employing lidar units from Luminar Technologies on its early robotaxis while it develops its own “lidar” sensor to enable its cars map out a three-dimensional vision of the road.

Despite being owned by Intel, Mobileye has never made its chips at Intel’s factories, instead depending on Taiwan Semiconductor Manufacturing Co for all of its “EyeQ” processors to date.

The Wall Street Journal was the first to reveal Intel’s intention to float the stock.