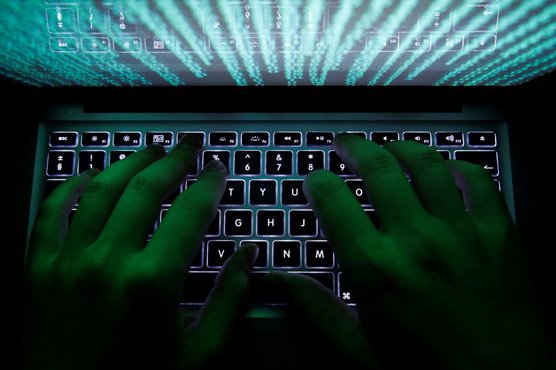 Iran transport ministry’s website was down for a while due to “cyber disruption”. This came after an apparent cyberattack on the state railway company.

The computer systems of the staff of the Ministry of Roads and Urban Development was the target of the attack and that eventually resulted in the ministry`s portal and sub-portal sites becoming unavailable.

There is no clarity on who is behind the attack and there is no indication whether they did ask for any ransom or not.

Train services had been disrupted, with hackers posting fake delay notices on station boards, reports mentioned. The government-run railway company said only the displays had been affected and that trains ran normally.

Telecommunications Minister Mohammad Javad Azari-Jahromi issued a warning that there is a possibility of ransomware attacks unless vulnerabilities in computer systems were dealt with.

Last year, Iran said hackers launched large-scale attacks on two of its government institutions, without giving details on the targets or the suspected perpetrators.