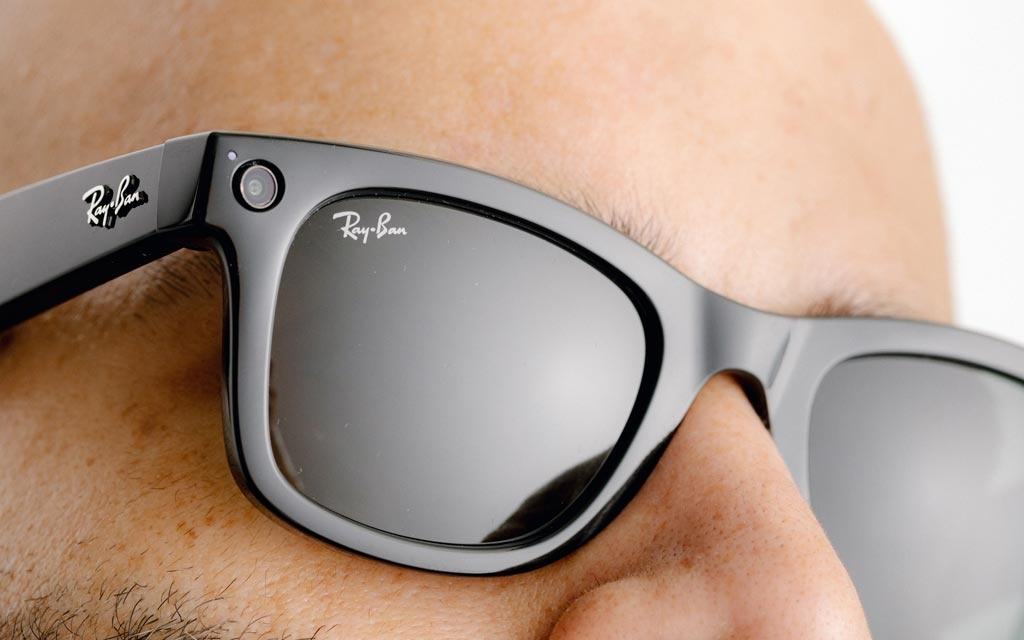 Ireland`s data privacy regulator had asked Facebook to demonstrate that an LED indicator light on the social media giant`s newly launched smart glasses is “an effective means” to let people know they are being filmed or photographed.

Ireland`s Data Privacy Commissioner (DPC) is the lead regulator of Facebook under the European Union`s strict data privacy laws as the firm’s European headquarters are based in Dublin.

Facebook smart glasses, which were created in partnership with Ray-Ban maker EssilorLuxottica, allow wearers to listen to music, take calls or capture photos and short videos and share them across Facebook`s services using a companion app.

“While it is accepted that many devices including smartphones can record third party individuals, it is generally the case that the camera or the phone is visible as the device by which recording is happening, thereby putting those captured in the recordings on notice,” the Irish regulator said in a statement.

“With the glasses, there is a very small indicator light that comes on when recording is occurring. It has not been demonstrated to the DPC and Garante that comprehensive testing in the field was done by Facebook or Ray-Ban to ensure the indicator LED light is an effective means of giving notice.”

The Irish regulator said it shares the concerns of the Italian Data Protection Regulator, the Garante, which asked Facebook for clarifications on Sept. 10 to assess the smart glasses for compliance with privacy laws.

It also said it wanted Facebook to run an information campaign to alert the public as to how this new consumer product may give rise to less obvious recording of their images.