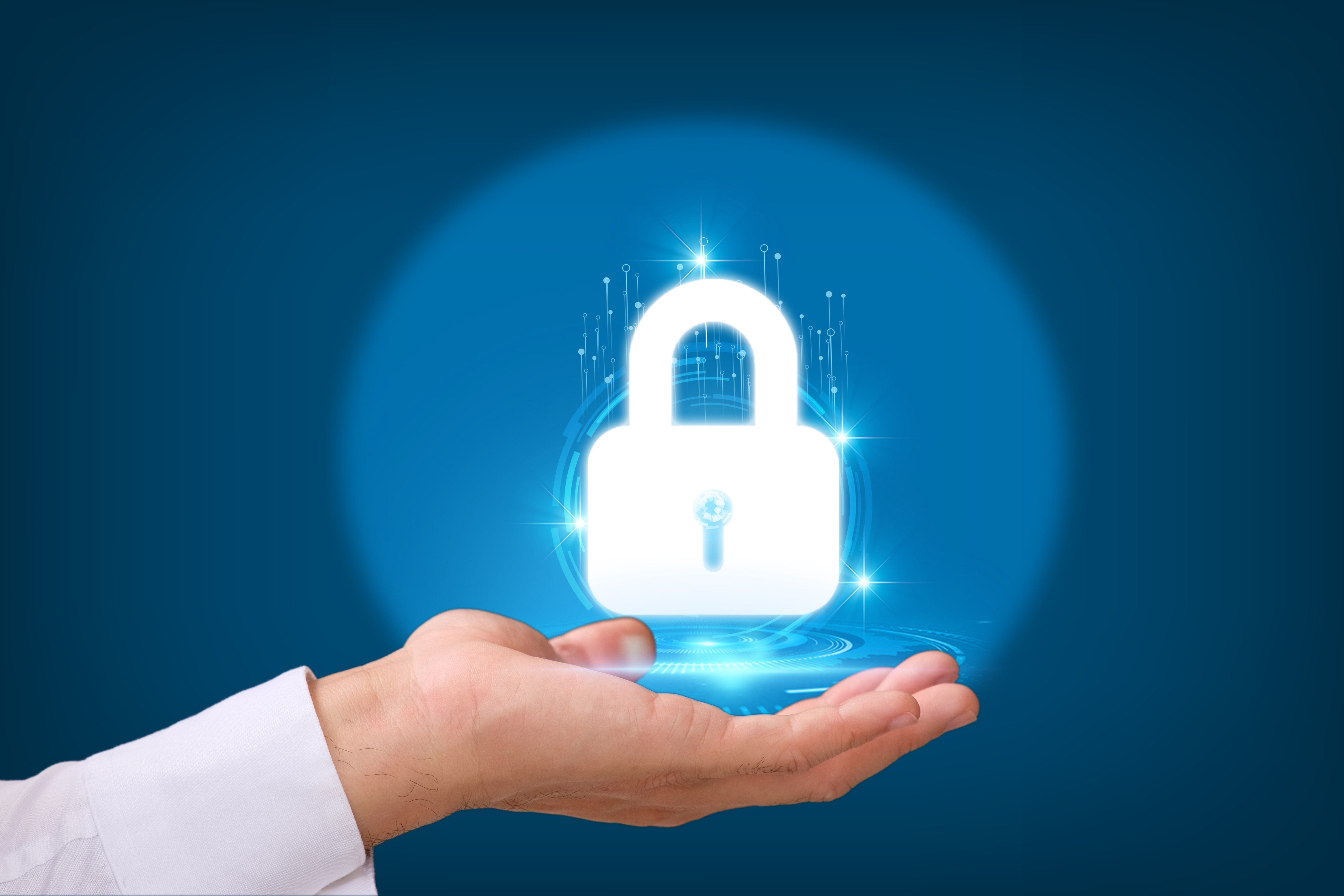 According to the Prime Minister’s Office, Israel’s cabinet authorised the appointment of retired military
intelligence general Gaby Portnoy to lead the country’s National Cyber Directorate on Sunday.
Portnoy will take over as chief of cyber security from Yigal Unna, who stepped down last month.

The Cyber Directorate is the key entity in charge of defending Israel’s cyberspace and developing its
cyber capabilities. It seeks to improve the security of enterprises and citizens in the face of cyber-
attacks and emergency preparedness.
Thousands of attacks are launched against Israeli government websites and companies every day,
although the majority are thwarted.
Portnoy, 52, is the CEO of EnVizon Medical, a high-tech company.
Prior to that, he spent 31 years in the armed forces, serving in senior positions including head of
operations for the Intelligence Corps, retiring with the rank of brigadier-general.
Israels cyber sector is one of the countrys fastest growing, raising $8.8 billion in 2021 to triple the
amount of 2020. Another 40 Israeli cyber firms were bought by foreign companies for a total of $3.5
billion, while Israeli cyber exports reached $11 billion in 2021.
The directorate said 40% of the private global investment in cybersecurity funding rounds are in
Israel.