Jack Ma steps down from Ant Group: Here’s what China’s tech sector will look like 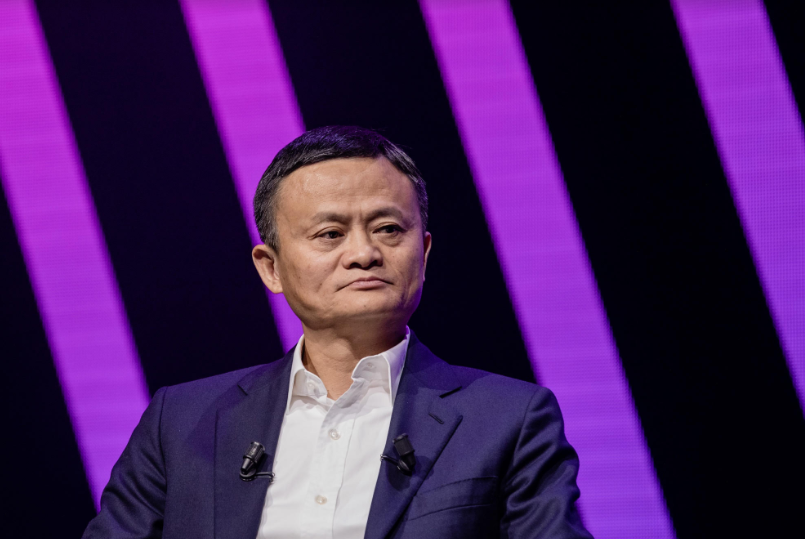 The massive fintech Ant Group will no longer be under the direction of e-commerce billionaire Jack Ma. Ma’s retreat follows the Communist Party of China’s historic crackdown on tech firms in the nation, which started in late 2020 and targeted two significant businesses Ma founded: the Ant Group and the massive e-commerce company Alibaba.

Just 48 hours before the listing was scheduled to take place in 2020, Chinese officials forced Ant Group to postpone their wildly successful initial public offering (IPO). This was a turning point for Ma and the Chinese government, which has been trying to exert more state control over the economy recently. If the $37 billion IPO had been successful, it would have been the largest ever. Alibaba was later hit with a hefty $2.8 billion fine for

After 2019, when English teacher-turned-entrepreneur Ma criticised Chinese banking regulators for acting like “pawnshops,” these incidents took place. After that, he largely vanished from the public’s view.

Ma would no longer be the “control person” at Ant Group, according to a statement released on Saturday. Ant Group touted the “restructuring” as a way to make its governance more “transparent and diversified.” Ma used to hold more than 50% of the voting power at Ant, but the changes will reduce his share to just under 6%.

Alipay, a popular mobile payment app with more than 1 billion users in China, is run by Ant. Ma and nine of the company’s other significant shareholders, according to the statement, had agreed to stop cooperating when casting votes. According to the company’s statement, “there will no longer be a circumstance where a direct or indirect shareholder will have sole or joint control over Ant Group.”

Chinese laws may cause further listing delays even though the change has the potential to revive Ant’s IPO bid. Companies must wait three years to list on China’s domestic A-share market following a change in control. This waiting period is two years in Shanghai and one year in Hong Kong.

Late in 2020, China began a multi-pronged crackdown on a wide range of industries through antitrust investigations and significant regulatory changes. As a result, both modern startups and established conglomerates were forced to operate in a new, unstable environment, which had a negative impact on their shares.

For instance, it accused local tech giants like Alibaba, Tencent Holdings, and Meituan of abusing their users, issued regulations requiring these businesses to share their algorithms, and fined them for deceptive advertising. For abusing their dominant market positions, Alibaba and Meituan were each fined $2.75 billion and $527 million, respectively, last year. Additionally, Tencent was not permitted to sign exclusive music copyright agreements.

With China limiting the amount of time that people under the age of 18 can spend playing games online to an hour on Fridays, weekends, and holidays in response to growing concerns about gaming addiction, a number of gaming companies also felt the brunt of this crackdown. Additionally, the nation stopped issuing publishing licenses—essential for monetisation—for more than six months. More than 1,000 gaming businesses went out of business as a result.