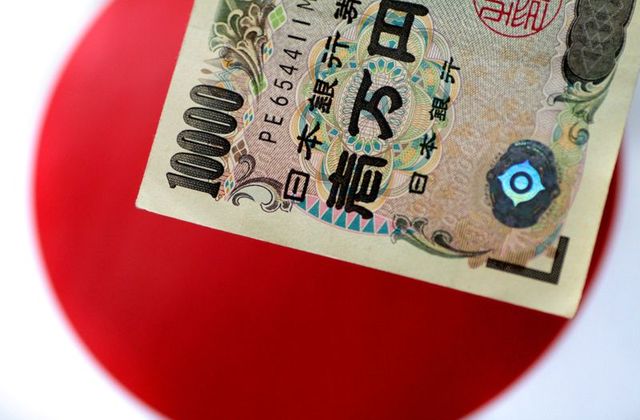 Japan has planned to do away with a nearly two-decade-old panel which includes academics and corporate executives that has brought long-term proposals on fixing the country’s bad finances.

This development comes at a time when a huge amount as stimulus packages to fight COVID-19 pandemic already adds woes to Japan’s huge public debt.

The panel meets two times in a year to debate Japan’s fiscal policy and long-term debt issuance plans. Its latest meeting will happen on June 24, the officials said on condition of anonymity as they were not . authorized to speak publicly.

“Given the changing environment surrounding Japan`s fiscal state, we need to reset discussions,” one of the officials said.

The panel was made in 2004 as a mouthpiece for the finance ministry as a sign of  warning against Japan’s worsening finances and the need for debt issuance from ballooning.

The panel`s proposals became a thing for discussions by a group of primary dealers and bond investors on how much debt Japan can issue without disrupting markets each year.

The government is soon planning to create a new panel to replace with the previous one, though details about its participants have yet to be decided, the officials said.

Japan has time and again pushed back the deadline for achieving its fiscal target and deployed massive stimulus packages totaling $3 trillion over the past year to fight COVID-19.

The balance of outstanding government bonds is likely to hit a record 990 trillion yen ($8.9 trillion), or 177% of nominal gross domestic product (GDP), by the March 2022 end of the current fiscal year, according to finance ministry estimates.

Japan’s long-term interest rates have been always stable because the bank gobbles up bonds to meet a pledge to keep 10-year bond yields capped at zero.