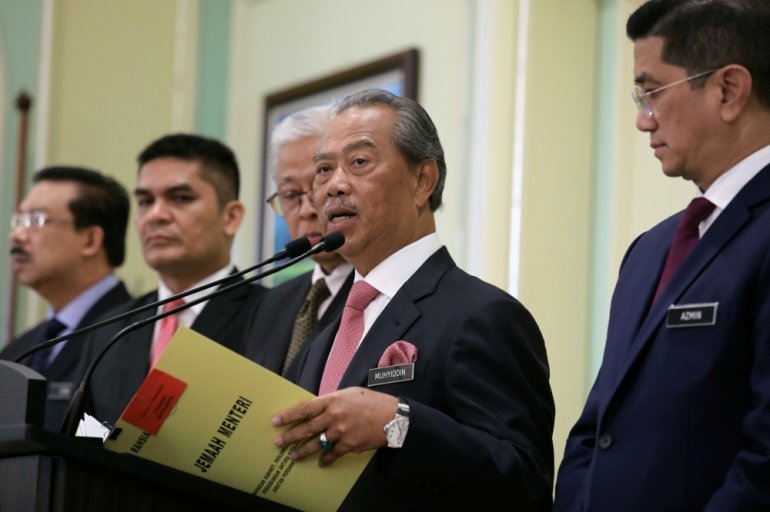 Malaysia Prime Minister Muhyiddin Yassin had announced an aid package of 150 billion ringgit ($36.22 billion) including cash aid and wage subsidies. This comes after extension of a nationwide lockdown indefinitely to tackle a stubborn COVID-19 outbreak.

Lockdown was supposed to end on Monday but it would not be eased until daily reported cases fell below 4,000.

This package includes a fiscal injection of 10 billion ringgit from the government, Muhyiddin said in a televised address.

“What I can promise today is that, even within a narrow fiscal space… I will not compromise in the effort to protect the people’s welfare and to fight COVID-19,” he said.

The government will allocate more than 3.8 billion ringgit for a wage subsidy programme, and came out with more cash aid, loan moratoriums, tax breaks, grants, subsidies and other measures, Muhyiddin said.

Book a show on Bizemag Podcast

The funds would cover 130% of the country`s 32 million population and would extend vaccinations to youths aged 12 to 18.

The government has further said lockdown measures can only be relaxed after the country reached specific targets in vaccination rates and healthcare capacity.