Meta to lift veil off its metaverse business 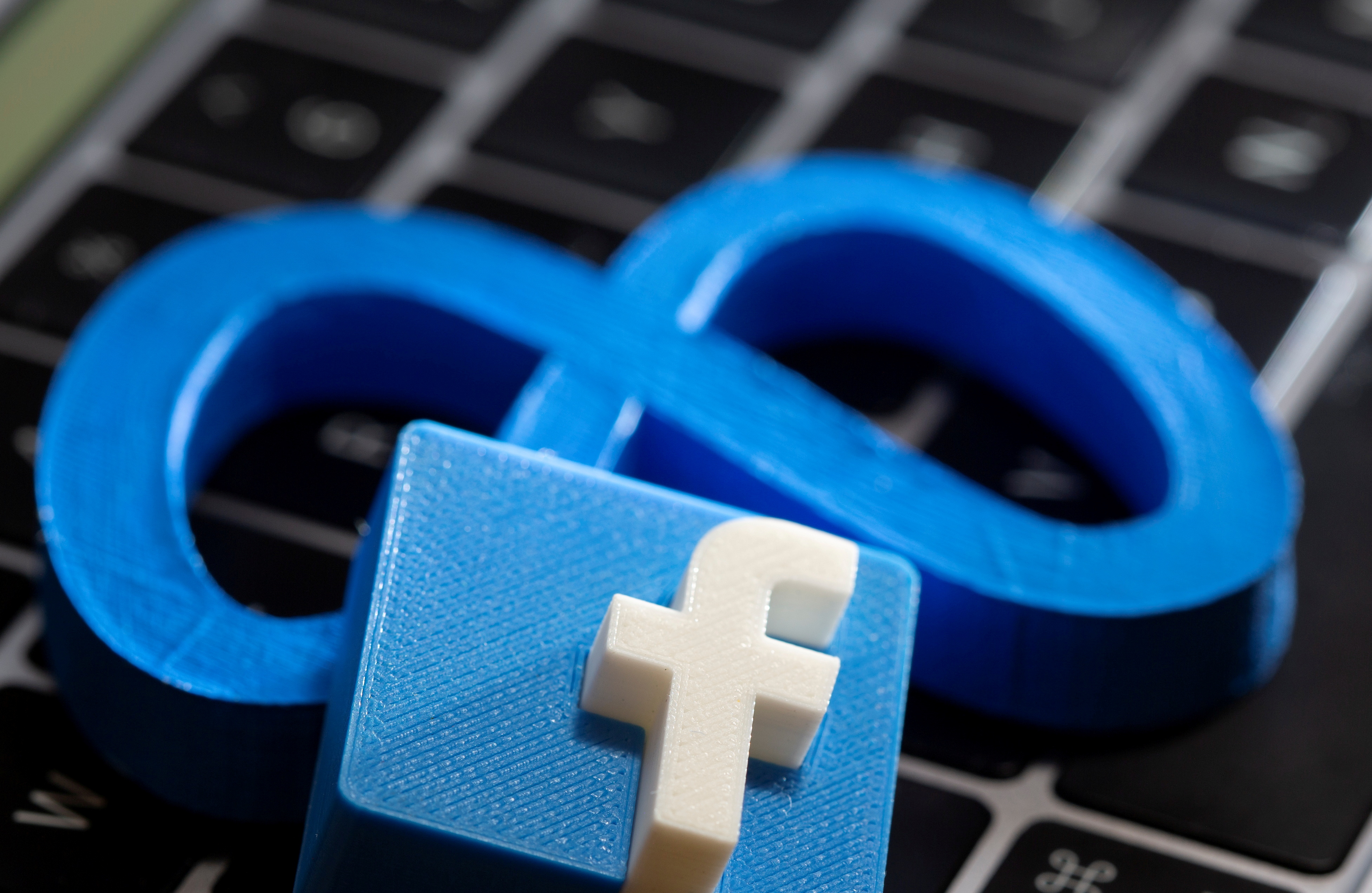 Since October, Facebook has changed its name, expressed a vision of the internet in which people
may communicate digitally through virtual-reality avatars or travel to see sites like ancient Rome, and
sparked the metaverse investment mania.
Investors will receive a new glimpse into the financial implications of CEO Mark Zuckerberg’s current
interest when the business, called Meta Platforms Inc, releases fourth-quarter results on Wednesday.
For the first time, Meta expects to disclose the findings of its Reality Labs augmented and virtual
reality hardware subsidiary, an expenditure the firm previously warned would cost $10 billion in 2021
profit and would not be profitable “any time soon.”
To prepare for the metaverse, the company is hiring engineers and purchasing multiple virtual reality
gaming studios. The metaverse is a broad futuristic concept of shared virtual realms that can be
accessed via various devices, and Zuckerberg believes it will be the successor to the mobile internet.
Analysts want to see indicators of the Reality Labs division’s profitability, how long it will be a drag on
advertising, and evidence of the strength of VR headset sales, according to analysts.
“Not having to surgically delve through Facebook earnings… and just seeing a lens into the Reality
Labs will be enormous for me as an analyst,” said VoxPop VR market analyst Stephanie Llamas.
Meta has stated that non-advertising income will be down year over year in the fourth quarter, citing
the “strong launch” of its VR Quest 2 headsets during the previous year’s holiday shopping season as
an example.
The company hasn’t revealed sales figures for the Quest headsets, but a recall notice for the Quest 2’s
facial foam liners in July stated that around 4 million devices in the United States were affected. The
Oculus software was the most popular free iPhone app on Christmas Day in the United States,
indicating significant sales of the headsets throughout the holiday season.
SIGNIFICANT UNCERTAINTY
Investors will be most interested on how Meta’s core digital advertising business is doing after the
internet giant indicated in October that the fourth quarter would be “very uncertain.”
Apple Inc’s privacy rules have made it difficult for advertisers to target and measure their
advertisements on Meta’s social media platforms Facebook and Instagram, according to the firm,
which owns the world’s second-largest digital ad platform after Alphabet Inc’s Google. Analysts said
Meta had set a low bar for future profitability, but there were still doubts about these consequences
and issues relating to the COVID-19 epidemic.
“The Apple tracking change clearly had a negative impact on Facebook in the September quarter,”
said Evercore ISI analyst Mark Mahaney. “The question is, were they able to further mitigate that risk
… or did it become bigger?”
According to Pedro Palandrani, a research analyst at Global X, the metaverse is the “long-term
storey,” but investors should watch how Meta handles Apple’s policy, as well as e-commerce
improvements and methods to monetize messaging or services like its short video offering, Reels, in
the immediate term.
Meta, which forecasted $86 billion in sales for 2020, has yet to clarify how it plans to profit in the
metaverse.

At a virtual roundtable next month, the company has invited a group of advertising executives to
discuss its brand shift and metaverse goals.
According to Wall Street projections, Meta is projected to report revenue of $33.38 billion, up 18.9%
year over year, and quarterly profits per share of $3.84, a little decrease.