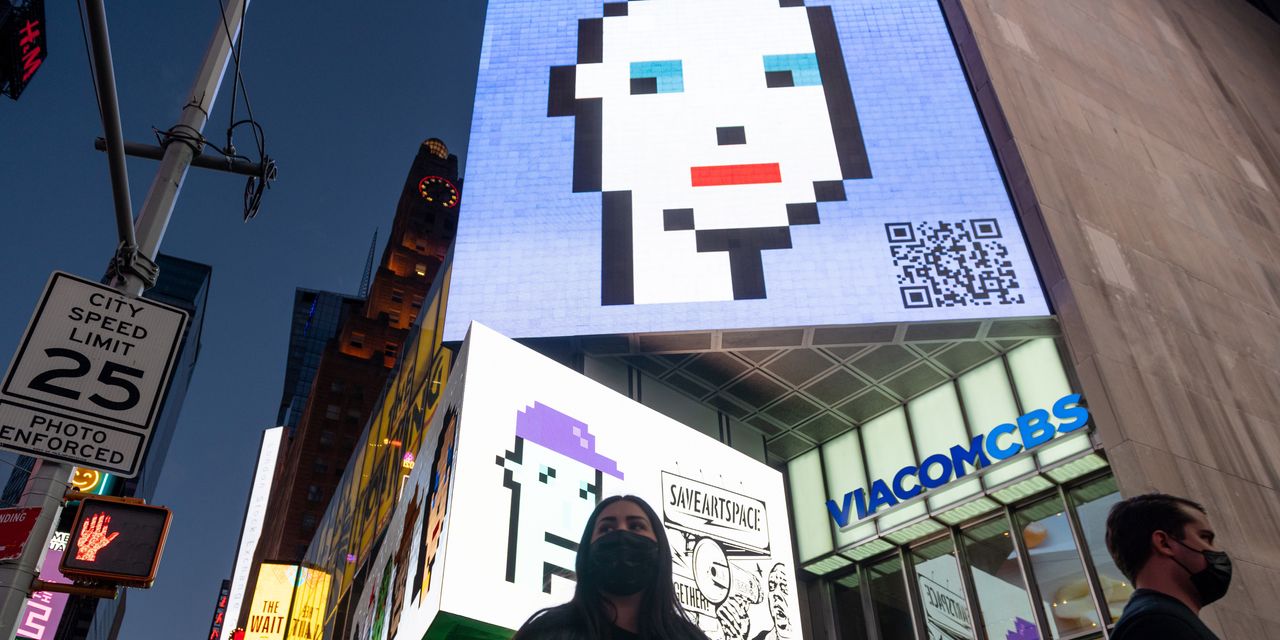 Because people were selling tokens of information that did not belong to them, the platform that sold
an NFT of Jack Dorsey’s first tweet for $2.9 million has blocked most transactions, according to its
founder, who called this a “fundamental problem” in the fast-growing digital assets market.
NFT (non-fungible token) sales climbed to roughly $25 billion in 2021, leaving many people perplexed
as to why so much money is being spent on products that do not exist in the actual world and that
anybody can view for free online.
NFTs are digital assets that serve as proof of ownership for digital files such as images, videos, and
text. An NFT can be created by anyone, and ownership of the token does not always imply ownership
of the underlying asset.
Reports of scams, counterfeits and “wash trading” have become commonplace.
The U.S.-based Cent executed one of the first known million-dollar NFT sales when it sold the former
Twitter CEOs tweet as an NFT last March.But as of Feb. 6, it has stopped allowing buying and selling, CEO and co-founder Cameron Hejazi told Reuters. "Theres a spectrum of activity that is happening that basically shouldn`t be happening – like, legally”
Hejazi said.