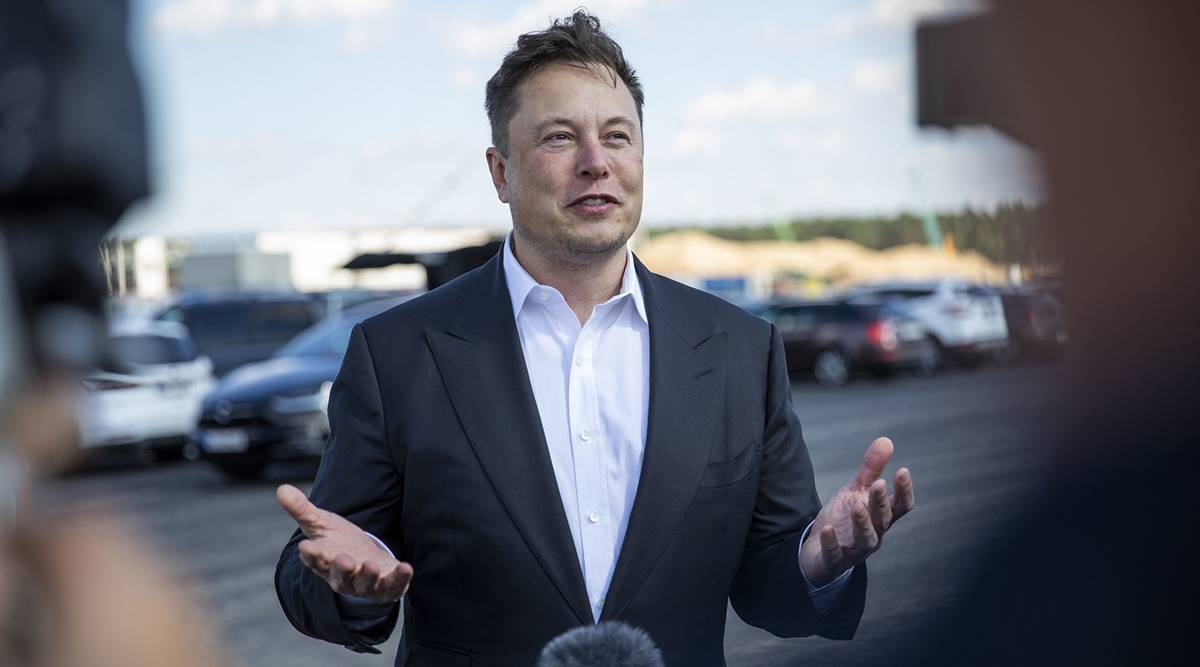 Elon Musk has secured $7.14 billion in funding from a group of investors that includes Oracle Corp co-founder Larry Ellison and Sequoia Capital to fund his $44 billion takeover of Twitter Inc, according to a filing on Thursday.
Saudi Arabian investor Prince Alwaleed bin Talal, who had initially opposed the buyout, also agreed to roll his $1.89 billion stake into the deal rather than cashing out, the filing showed.
The move comes as Musk`s margin loan was reduced to $6.25 billion from $12.5 billion announced earlier, according to the filing.
Musk`s $21 billion financing commitment was also revised to $27.25 billion.
Musk will continue to hold talks with existing shareholders of Twitter, including the company`s former chief Jack Dorsey, to contribute shares to the proposed acquisition, the filing showed.
Qatar Holding and Dubai-based Vy Capital, also an investor in Musk`s other venture The Boring Company, are also part of the investor group.
Reuters last week reported Musk was in talks with large investment firms and high net-worth individuals about taking on more financing for his Twitter acquisition and tying up less of his wealth in the deal.
Larry Ellison, a board member at Tesla and a self-described close friend of Elon Musk has committed $1 billion for the funding.
Twitter`s shares were up about 2.9% at $50.5 before the bell, still below Musk`s offer of $54.20.