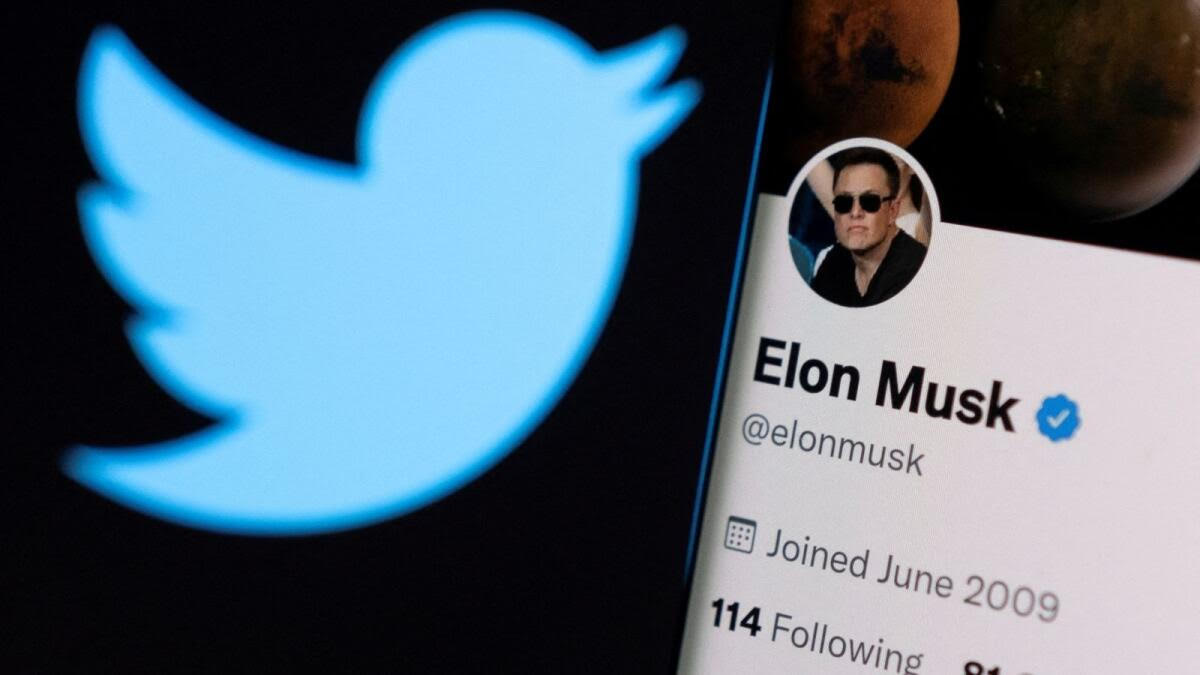 Elon Musk tweeted “Love Me Tender”, an Elvis Presley song, a day after Twitter Inc adopted a “poison pill” to protect itself from the billionaire`s $43 billion cash offer to buy the social media company.
After Musk`s TED talk on Thursday, he hinted at the possibility of a hostile bid in which he would bypass Twitter`s board and put the offer directly to its shareholders, tweeting: “It would be utterly indefensible not to put this offer to a shareholder vote”.
In another tweet over the weekend, Musk, a self-described “free speech absolutist” who has been critical of Twitter and its policies, replied to a post of his from 2017 where he had asked “How much is it (Twitter)?” with an upside down smiley.
Musk, who is also the CEO of electric-vehicle maker Tesla Inc, has amassed a 9.1% stake in Twitter and is the social media firm`s second-biggest shareholder.
Shares of Twitter rose 2.1% to $46.03 in premarket trading on Monday, still significantly below Musk`s offer of $54.20 per share. The company`s shares have risen roughly 15% since Musk disclosed his stake on April 4.
Thoma Bravo, a technology-focused private equity firm that had more than $103 billion in assets under management as of the end of December, informed Twitter that it was exploring the possibility of putting together a bid, people familiar with the matter told Reuters on Friday.