NASA to Attempt First Controlled Flight on Mars Not Before Tomorrow 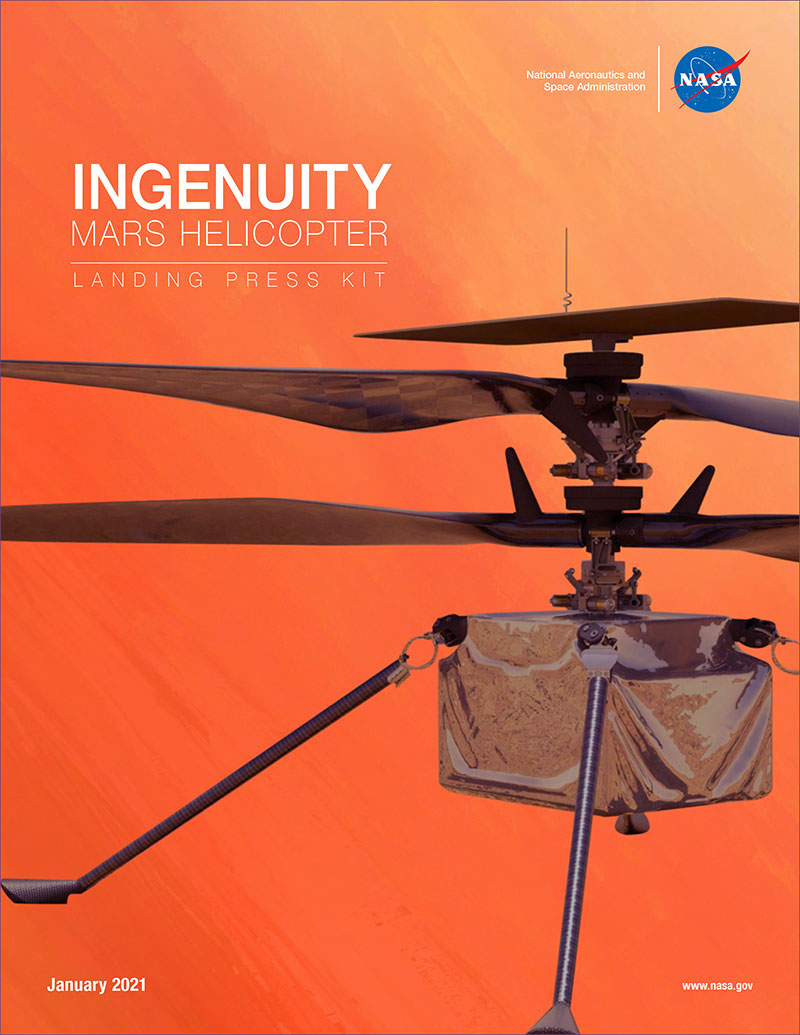 First Controlled Flight on Mars : Attempt to be made by NASA tomorrow

NASA NASA to Attempt First Controlled Flight on Mars as soon as tomorrow as reported in its press release.

It is targeting the first flight of its Ingenuity Mars Helicopter, most probably tomorrow, Monday, April 19, for at approximately 3:30 a.m. EDT (12:30 a.m. PDT).

Data from the first flight will return to Earth a few hours following the autonomous flight. A livestream will begin at 6:15 a.m. EDT (3:15 a.m. PDT), as the helicopter team prepares to receive the data downlink in the Space Flight Operations Facility at NASA’s Jet Propulsion Laboratory (JPL). Watch on NASA Television, the agency app, website, and social media platforms, including YouTube and Facebook.