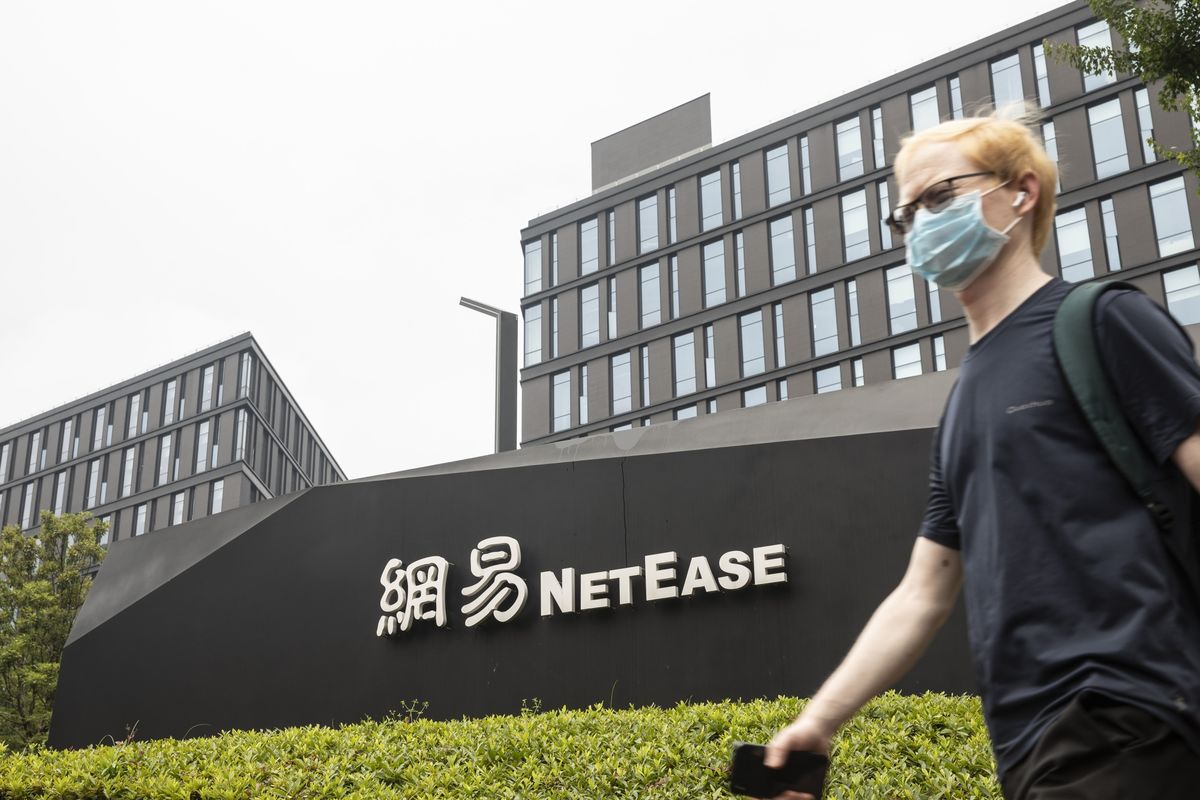 NetEase didn’t confirm the development yet.

Hong Kong Stock Exchange’s listing committee approved the IPO, as per the filings lodged with the exchange, and preliminary meetings were held with potential investors last week.

The deal was set to launch this week, however it was said to be put on hold, given the uncertain conditions facing China`s tech companies following a regulatory crackdown ordered by Chinese officials.

NetEase`s Hong Kong listed shares lost nearly 14% last week after it was reported China`s gaming sector could be next in line for intensified regulatory scrutiny.

NetEase had announced earlier that it would spin off Cloud Village and retain 62.4% ownership of the streaming business.

Due to its voting structure, NetEase has also decided that it has no less than 50% of the voting power in the company following, according to the regulatory filings.

Cloud Village had aimed to raise up to $1 billion in the Hong Kong IPO, one of the sources said.