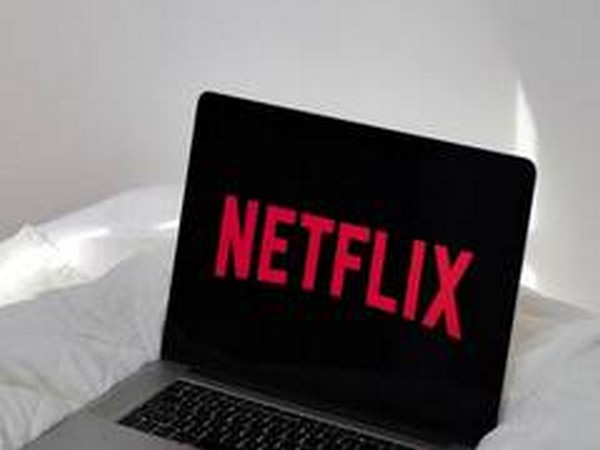 Although Netflix had anticipated a challenging second quarter with a sharp loss in paying members, today`s financial report painted a far more positive image. The site lost 970,000 members between April and June as opposed to the anticipated 2 million. As a result, share prices rose by 7 per cent in after-hours trading.According to GSM Arena, early 2023 is the anticipated launch date for the less expensive ad-supported tier, and the same timeframe also applies to cracking down on the 100 million homes that use shared passwords but do not pay for the service.Even while losing 1 million paying clients would appear to be a major setback for the business, its income nonetheless increased by 8.6 per cent.This, according to Netflix, was accomplished by a rise in average paying subscriptions and ARM (Average Revenue per Membership). Even more, would have been lost if not for Netflix`s USD339 million loss from the impact of foreign exchange.The company`s performance expressed in dollars is negatively impacted by the strong dollar as it consolidates its holdings in international markets. Additionally, Netflix alerted investors to impending difficulties and outlined both immediate and long-term measures that will boost sales.According to the company`s projection, there will be 1 million more members in Q3 2022 than there were in Q3 2021 (4.4 million).The ad-supported tier must get Microsoft on board for Netflix to launch it in “early 2023,” according to plans. It will first launch in areas where consumers are more likely to spend more money before expanding to other areas after Netflix understands how the new strategy is doing. The corporation believes that more paying subscribers will join as a result, as reported by GSM Arena.Netflix will deal with password-sharing members starting in the next year. In addition to the 200 million accounts that are already paid, the research claims that over 100 million families are not making payments. The new ideas and features will be implemented after the corporation chooses which approach to take.