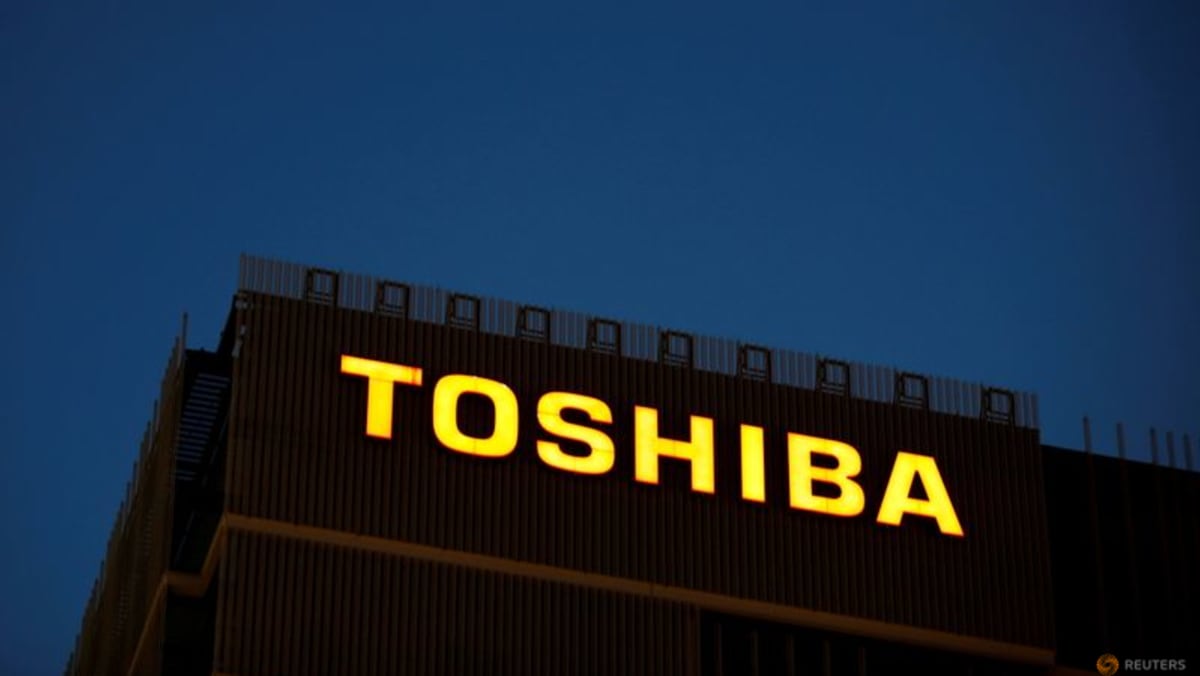 Norway`s sovereign wealth fund, the world`s largest, voted in favour of a shareholder proposal requesting Toshiba Corp solicit buyout offers from private equity firms ahead of an extraordinary meeting on March 24.
The fund voted against the Japanese industrial conglomerate`s plan to break itself up by spinning off its devices business, a voting record showed.
It owns 1.22% of Toshiba, according to Refinitiv.
Similarly, the State Board of Administration of Florida, with a 0.22% stake in Toshiba, voted against the management-backed break-up plan and in favour of the proposal from Singapore-based 3D Investment Partners.
Even though their stakes are small, support from such prominent institutional investors for 3D`s proposal could add momentum to activist shareholder demands that the board fully explore alternatives to the break-up.
Earlier this week, one of Toshiba`s external board directors said he would back 3D`s proposal, breaking ranks with the public stance of the company board`s.
Toshiba has said there is no change in the board`s opinion in opposing the shareholder proposal and that it will continue to make every effort to gain shareholder support for the break-up plan.
Glass Lewis, an influential proxy advisory firm, has backed 3D`s proposal but rival Institutional Shareholder Services has not recommended voting for it even though it is opposed to the spin-off plan.
Explaining the rational for its vote, Norway`s fund – operated by Norges Bank Investment Management (NBIM) – said it considers such factors as whether there is sufficient transparency and whether all shareholders are treated equitably when evaluating corporate transactions.