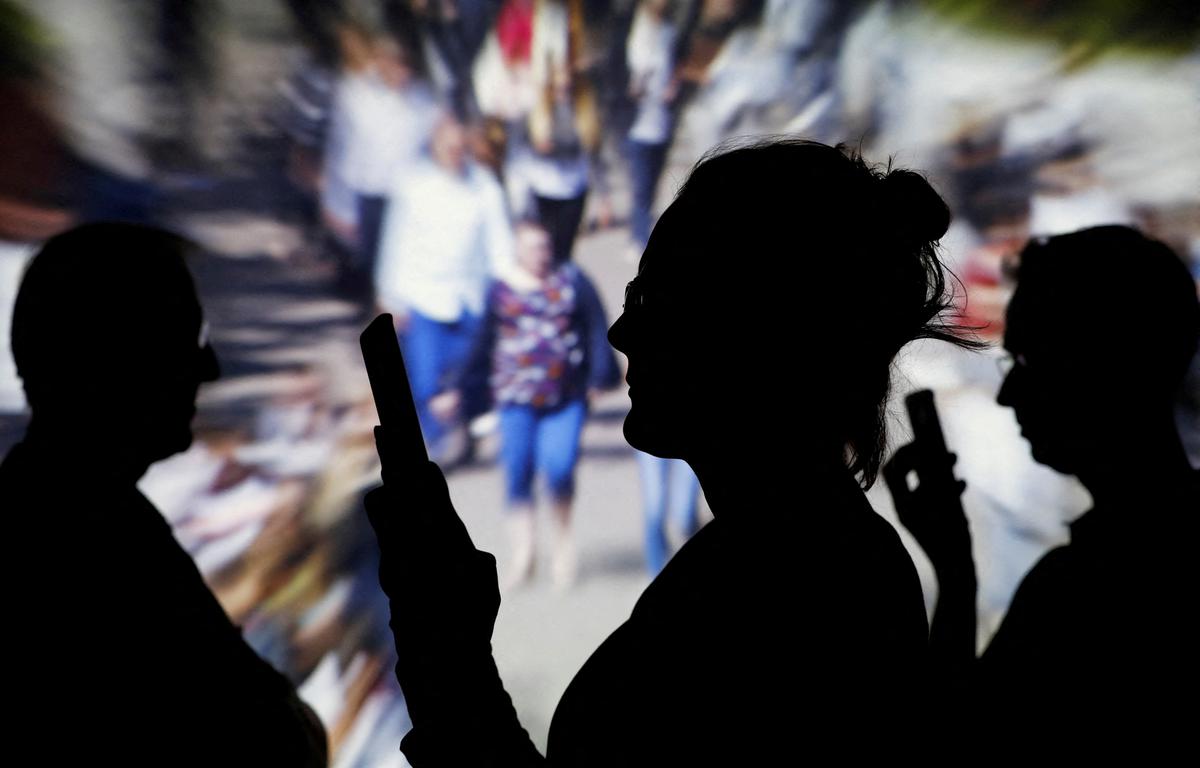 A U.S. House of Representatives panel passed a bipartisan online privacy bill on Thursday that aims to limit the collection of personal data, though doubts remain as to whether it will become law.
The bill would require companies like Alphabet`s Google and Meta`s Facebook, along with a long list of others, to only collect personal data that is necessary to provide services. Sensitive information like Social Security numbers would get even more protection.
The measure easily passed a House Energy and Commerce subcommittee on a voice vote. It now goes to the full committee.
Previous attempts to pass privacy legislation were blocked by a buzzsaw of opposition from tech companies, who provide free services by using consumer data for advertising. Much of the debate over these bills focused on whether federal legislation would preempt state laws, which are sometimes stronger, or whether individuals would be allowed to sue in the case of privacy violations.
The fate of the bill is uncertain given that it faces criticism from powerful Senate Democrats, including Senator Maria Cantwell who doesn`t believe the bill`s enforcement is strong enough.
Lead sponsors are Energy and Commerce Committee Chair Frank Pallone along with Representative Jan Schakowsky, both Democrats, as well as Republican Representatives Cathy McMorris Rodgers and Gus Bilirakis.
“Today`s markup is another milestone towards our ultimate goal of enacting meaningful national privacy legislation,” said Pallone.