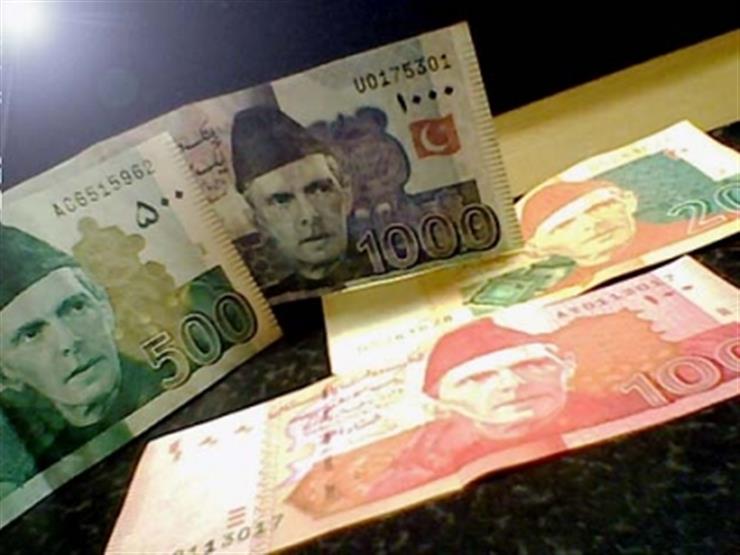 The Pakistan government has made currency declaration by all international passengers mandatory as part of the measures taken to curb money laundering to fulfill the condition set by the global money laundering and terrorist financing watchdog FATF, according to a media report on Wednesday.
The notification issued by the Civil Aviation Authority (CAA) on Tuesday came as a team of the Financial Action Task Force (FATF) is expected to arrive in Pakistan next month for? on-site? visit to verify steps taken by Islamabad to curb money laundering and terror financing, The Express Tribune newspaper reported.
A successful on-site visit would pave the way for Pakistan getting out of the FATF grey list.
The CAA notification read that a declaration form would have to be filled and handed over to the airline staff, in which the passenger would show details of domestic and foreign currency.
No international passenger would be able to board the flight or leave the airport without submitting the declaration. The passengers would be required to submit the currency declaration form to the customs staff before checking in for the flight, the notification said.
Pakistan has been on the grey list of the Paris-based FATF since June 2018 for failing to check money laundering, leading to terror financing, and was given a plan of action to complete it by October 2019.
Since then, the country has continued to be on that list due to its failure to comply with the FATF mandates.
The FATF in June had said that Pakistan would continue to be on the? Grey List? of countries under increased monitoring.
The watchdog said the country may be removed from the list after an on-site visit to verify the implementation of Pakistan’s reform on countering terror financing mechanisms.
?At its June 2022 Plenary, the FATF made the initial determination that Pakistan has substantially completed its two action plans, covering 34 items, and warrants an on-site visit to verify that the implementation of Pakistan’s AML/CFT reforms has begun and is being sustained and that the necessary political commitment remains in place to sustain implementation and improvement in the future,? it said.
Inclusion in the ? Grey List’ implies? strategic deficiencies? detected in a jurisdiction’s policies to prevent money laundering and terror financing, according to an IMF working paper.
This makes it difficult for a country to get financial aid from world bodies like the International Monetary Fund (IMF).
Pakistan has so far avoided being on the black list with the help of close allies like China, Turkey, and Malaysia.
The FATF is an inter-governmental body established in 1989 to combat money laundering, terrorist financing, and other related threats to the integrity of the international financial system.
The FATF currently has 39 members including two regional organizations — the European Commission and Gulf Cooperation Council. India is a member of the FATF consultations and its Asia Pacific Group.