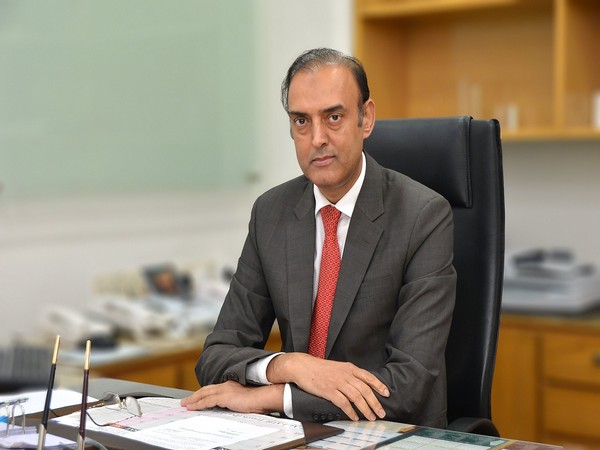 Amid dwindling foreign reserves and the country`s ongoing deal with the International Monetary Fund (IMF), Pakistan appointed Jameel Ahmad as the new governor of the State Bank of Pakistan (SBP) for the next five years. Jameel Ahmad assumed the charges as the governor after his appointment was approved by Pakistani President Arif Alvi. Ahmad has previously served the bank as deputy governor and executive director, Geo News reported. “Mr. Jameel Ahmad has assumed the charge of Governor, State Bank of Pakistan, after his appointment by the President of Pakistan for a period of 5 years in pursuance of Section 11 A (1) of SBP Act 1956,” the State Bank of Pakistan announced on Twitter. The post fell vacant in May after former SBP governor Reza Baqir`s term expired and the coalition government decided against extending his tenure further. Earlier, Prime Minister Shehbaz Sharif-led government was considering an extension until a deal with the International Monetary Fund (IMF) is finalized but later announced that no extension had been granted to the SBP governor. Following Baqir`s exit, Murtaza Syed, being the senior-most deputy governor, assumed the position of the acting governor, Geo News reported. According to Ahmad`s SBP profile, Ahmad`s career as a central banker spans over 31 years in various senior positions at the SBP and the Saudi Central Bank (SAMA). His association with the SBP dates back to 1991 and he served the bank in various capacities including deputy governor from April 2017 to October 2021 and executive director. He served at SAMA as an adviser from July 2009 to April 2015 and as a senior adviser from December 2021 to August 2022. He advised SAMA management on a broad range of policy matters in various central banking areas and coordinated major transformation projects for the bank. Ahmad did his MBA from the University of Punjab in 1988 and is a fellow member of the Institute of Cost and Management Accountants of Pakistan (FCMA) since 1994, a fellow member of the Institute of Bankers Pakistan (FIBP) since 1993, and a fellow member of the Institute of Corporate Secretaries of Pakistan (FCIS) since 1992.\