Rapid global turnarounds in energy, food, and equity required for prosperous future of the planet: Report 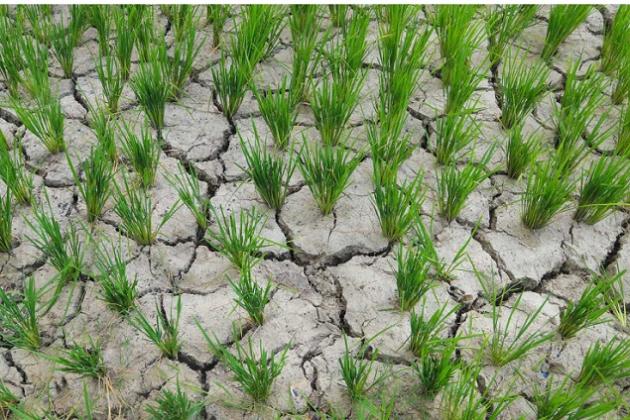 After the Club of Rome published its new report `Earth4all`, Co-author of the report and Director of the Potsdam Institute for Climate Impact Research, Johan Rockstrom said that climate change is a strong attribute of inequity and that countries who have contributed least to the global warming are hit the hardest. He also added that rapid changes in energy, food, and equity are required to ensure a prosperous future for this planet. Rockstrom said, “The Earth4all report shows that nothing less than rapid global turnarounds on energy, food, and equity are required to have a chance of having a safe and prosperous future for people on a stable planet within planetary boundaries. In fact, a lot is possible – just one thing isn`t: business as usual.”He added, “In the climate crisis, pretending business as usual is possible would eventually end business as usual, as it hits walls of ecological damage, social disruption, and resource constraints. What we need is a rapid transition toward societies and businesses that operate within sustainable budgets for carbon, water, land, nutrients, pollutants, and biodiversity. Greenhouse gas emissions must halve until 2030 and get to net zero by 2050 to have a chance of keeping climate risks in check.”Talking about those who are at the suffering end, he said, “Climate change is a strong attribute of inequity. Those who have contributed the least to global heating – the world`s poor people, are hit hardest. Entire livelihoods are destroyed, as we see right now in Pakistan, due to extreme events that are amplified by human-caused global warming. Climate and environmental change deepen inequity even further, by undermining fragile life support systems, like a piece of farmland, fishing grounds, and reliable freshwater resources. We are at risk of perpetuating even further inequity in the world by continuing to move along an unsustainable path. A key path towards an equitable world is a rapid transition towards a sustainable world.”` Earth4all` is a book that brought together many of the world`s leading economic thinkers and system dynamics scientists to explore two scenarios for this century: what if the world makes incremental efforts to deal with existential crises, or, what if the world embarks on a bold economic strategy to achieve prosperity for on a liveable planet.