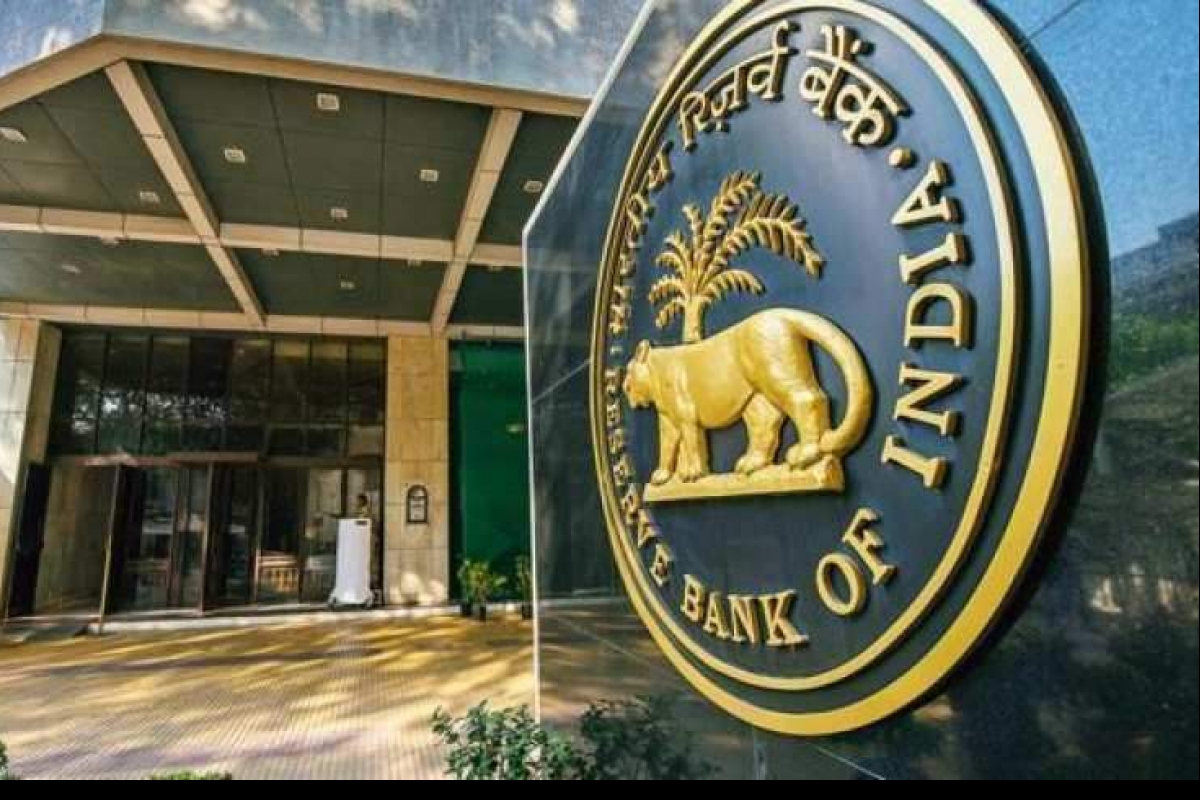 The Reserve Bank of India has capped the maximum continued term of managing directors and whole time directors (WTD) of urban cooperative banks (UCBs) to 15 years. This decision was taken to ensure professional management of these institutions that are very often caught doing non-transparent activities at the top.

RBI, in its latest directions has given a process on the appointment, re-appointment and termination process of MD and WTD of UCBs. The apex bank had further revealed that an individual will be eligible for re-appointment as MD/WTD in the same bank even after finishing continuous 15 year tenure but only after a minimum gap of three years, with certain conditions. Besides that, during this three-year cooling period, the individual shall not be appointed or associated with the bank in any capacity, either directly or indirectly.

The RBI has further directed that the tenure of MD/WTD shall not be for a period more than five years at a time subject to a minimum period of three years at the time of first appointment, unless terminated or removed earlier, and shall be eligible for re-appointment. The performance of MD/WTD shall be reviewed by the Board annually, the apex bank said.

The UCBs should make sure that the following `fit and proper` criteria is wholly made by the person being appointed as MD. The MD shall function under the overall general superintendence, direction and control of the Board of Directors (BoD).

In terms of the age, the RBI has said that the person at the top of UCBs should not be less than the age of 35 years and more than the age of 70 years at any time during his/her term in office. But, within the overall limit of 70 years, as part of their internal policy, individual bank`s Boards are free to give a lesser retirement age, the RBI said.

In terms of academic qualifications, a person should be a graduate, preferably, with Qualification in banking/ co-operative banking or Chartered/Cost Accountant/MBA (Finance); or Post graduation in any discipline.

The person must come with at least eight years at the middle/senior management level in the banking sector, including the experience gained in the concerned UCB, or non-banking finance companies engaged in lending (loan companies) and asset financing.

Besides that, the person should not be involved in any other business or vocation or be holding the position of a Member of Parliament or State Legislature or Municipal Corporation or Municipality or other local bodies. He/she should also not be a director of any company other than a company registered under section 8 of the Companies Act, 2013. The RBI has given a long list of propriety criteria to make sure that only the right candidate is appointed for the post.

The RBI also said that UCBs shall constitute a “Nomination and Remuneration Committee (NRC)” consisting of three directors from amongst the Board of Directors (BoD) and nominate one among them as Chairman of the NRC.