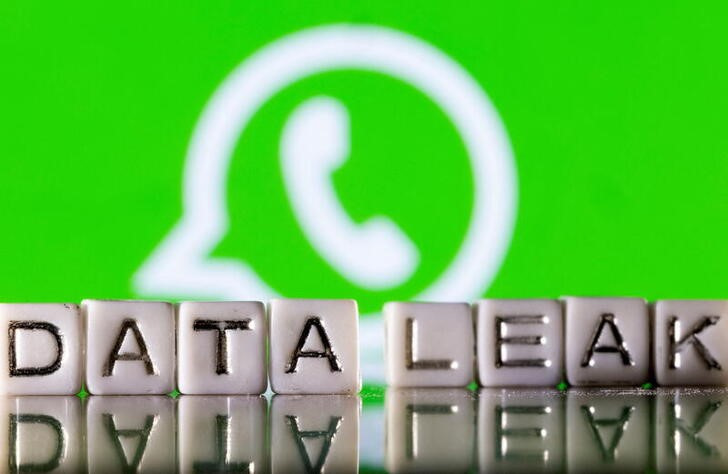 A Russian court on Thursday fined Meta Platforms Inc`s WhatsApp messenger, Snapchat owner Snap Inc and other foreign firms for their alleged refusal to store the data of Russian users domestically.
Moscow has clashed with Big Tech over content, censorship, data and local representation in disputes that have escalated since Russia sent its armed forces into Ukraine on Feb. 24.
Moscow`s Tagansky District Court fined WhatsApp 18 million roubles ($301,255) for a repeat offence after it incurred a 4 million rouble penalty last August. WhatsApp`s fine exceeded the 15 million rouble penalty handed to Alphabet Inc`s Google for a repeat infringement last month.
The court fined Tinder owner Match Group 2 million roubles, Snap and Hotels.com, owned by Expedia Group Inc, 1 million roubles, and music streaming service Spotify 500,000 roubles.
None of the companies immediately responded to requests for comment.
Spotify closed its Russian office in March and soon afterwards suspended its service in the country.
The RIA news agency quoted a lawyer for Hotels.com as saying that the company did not recognise the charge as an offence, adding that the company had stopped processing any data of users from Russia since April 1.
Russia restricted access to Meta`s flagship platforms Facebook and Instagram, as well as fellow social network Twitter, soon after the conflict in Ukraine began, a move critics have cast as an effort by Russia to exert greater control over information flows.
Meta was found guilty of “extremist activity” in Russia and saw an appeal against the tag rejected in June, but Moscow has permitted WhatsApp to remain available.
More than 600 foreign companies have agreed to Russia`s demands since the data storage law was passed in 2015, said Anton Gorelkin, deputy head of the Russian parliament`s committee on information policy.
“In the context of the information war with the West, we are convinced that this law was necessary,” Gorelkin wrote on Telegram. “Only in this way can we be sure that foreign intelligence services and all kinds of fraudsters do not gain access to (the data).”