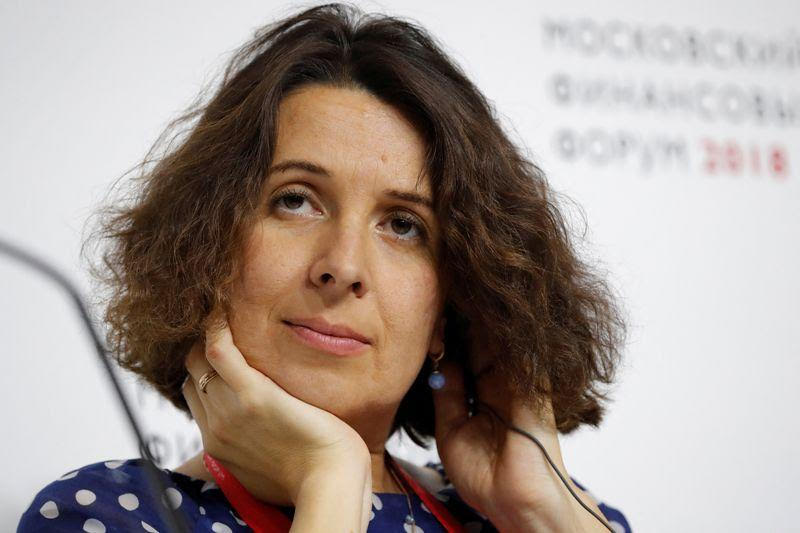 Elena Bunina is stepping down as chief executive of Yandex LLC, Russia`s biggest technology company, some two weeks before her tenure is due to expire on April 15, the company said on Saturday.
“Elena Bunina is leaving (her) positions of CEO and HR director at Yandex LLC, it was her personal decision,” Yandex`s press service said in an email. It said Artem Savinovsky, a senior manager at the company, had been appointed acting CEO.
No further details were given of reasons for the move, which is the second recent high-level departure from Yandex, which builds intelligent products and services powered by machine learning.
Last month, Tigran Khudaverdyan stepped down as executive director and deputy CEO at Nasdaq-listed Yandex NV, Yandex LLC`s parent which is registered in the Netherlands, after the European Union included him and a group of Russian businessmen on a sanctions list over Moscow`s “special military operation” in Ukraine.
Khudaverdyan was sanctioned in the EU as an individual. Neither Yandex NV nor any of its subsidiaries have been sanctioned by the United States, EU or Britain.
In its statement announcing the departure on March 15, the company said Bunina would continue as general director of Yandex LLC, its principal operating subsidiary, until April 15.