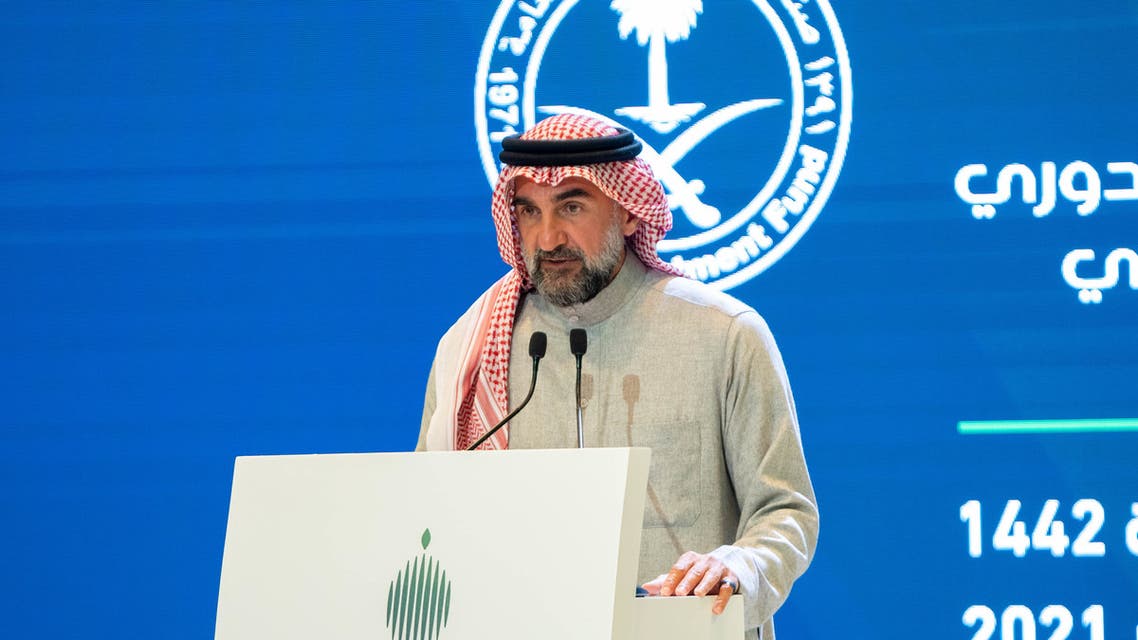 Saudi Arabia’s sovereign wealth fund has finally planned to commit up to a fifth of a $800 million Middle East infrastructure fund which is said to be established by Aberdeen Standard Investments and Investcorp.

Asian Infrastructure Investment Bank has provided another $90 million commitment along with a pledge from Saudi PIF to the Aberdeen Standard Investcorp Infrastructure Partners fund. The partial funding is expected to come from investors including pension funds, insurance companies, endowments, family offices and private clients.

The PIF has become significant as a source of capital for fund managers in the Middle East because it aims to support the Saudi economy’s diversification away from a reliance on oil sales. It also became an anchor investor in a $300 million private credit fund managed by NBK Capital Partners in February, and has also established a $1.1 billion fund of funds to help venture capital firms investing in the kingdom.

This infrastructure fund comes as a backbone for Investcorp’s plans to increase its assets under management to $50 billion. It also plans to start raising a $500 million Saudi investment fund later this year, co-Chief Executive Officer Hazem Ben-Gacem said in a report earlier this month.

Presently, Investcorp is also said to be raising a $1 billion North American private equity fund to do larger buyouts there, a report said. The private equity firm is delisting from the Bahrain stock exchange.