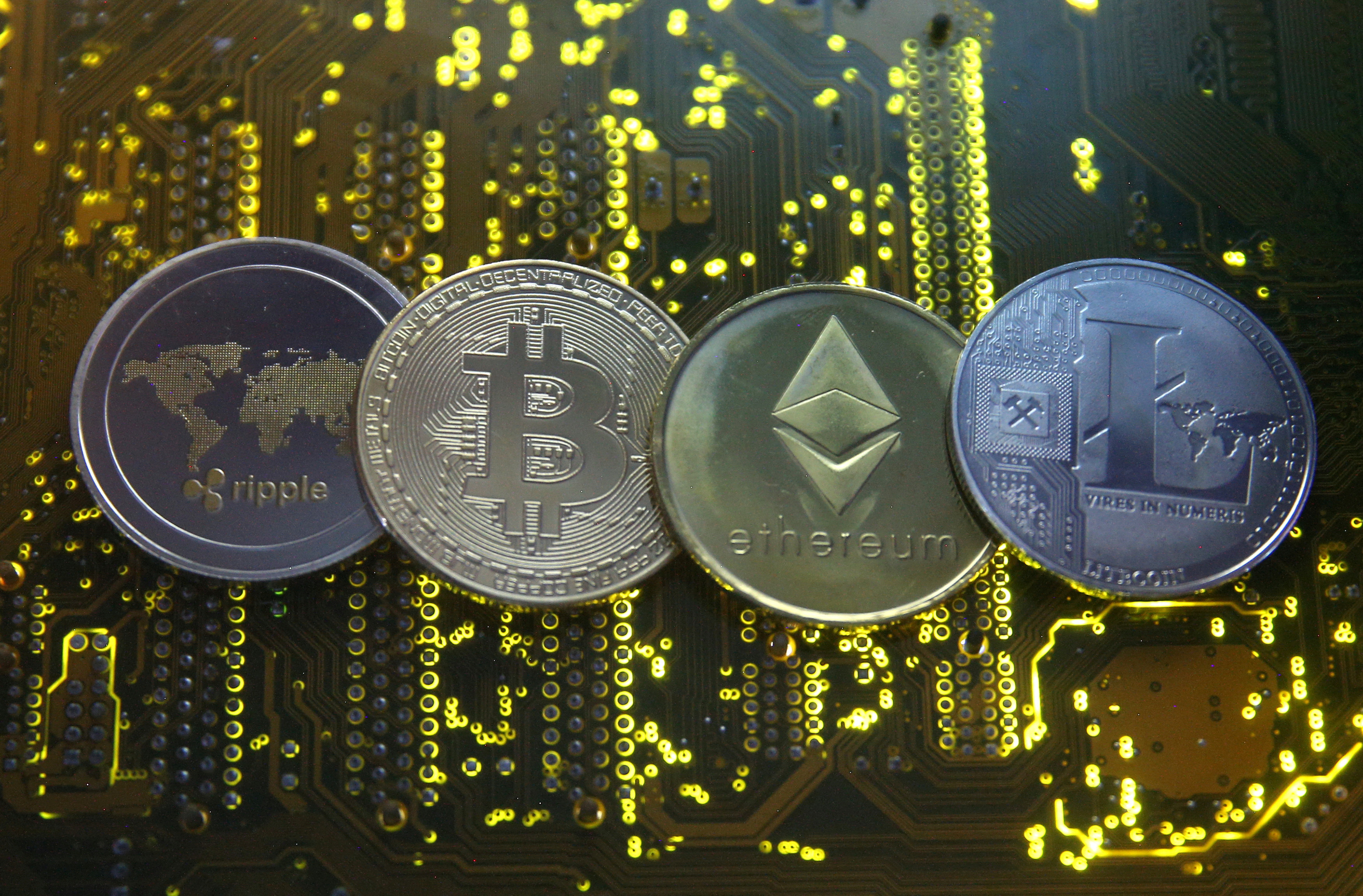 Hodlnaut, a Singapore-based cryptocurrency lender and borrower, has suspended withdrawals, swaps, and deposits, the company said on Monday, the latest sign of stress in the cryptocurrency industry.

The crypto lender also said it would withdraw its application for a license from the Monetary Authority of Singapore (MAS) to provide digital token payment services, for which it received in-principle approval in March.

A MAS spokesperson said it had rescinded the approval following the request.

Hodlnaut said the move was “due to recent market conditions” and was “to focus on stabilizing our liquidity and preserving assets”.

The company is the latest in a string of crypto players globally to run into difficulties following a sharp sell-off in markets that started in May with the collapse of two paired tokens, Luna and TerraUSD.

Other high-profile failures include U.S. crypto lender Celsius, and Singapore-based fund Three Arrows Capital, both of which filed for bankruptcy last month.

Hodlnaut was named as one of Celsius` institutional clients, according to court filings

Singapore, a major center for crypto and blockchain in Asia, has seen several crypto companies run into difficulties in recent months.

“Digital payment token service providers licensed by MAS under the (Payment Services) Act are regulated for money laundering and terrorism financing risks as well as technical risks. They are not subject to risk-based capital or liquidity requirements, nor are they required to safeguard customer monies or digital tokens from insolvency risk,” said a MAS spokesperson.

They said this was a reason why “MAS has been continually reminding the general public that dealing in cryptocurrency is highly hazardous,” and added spillover to Singapore`s domestic financial system from the recent turmoil in the cryptocurrency market has been “very limited”