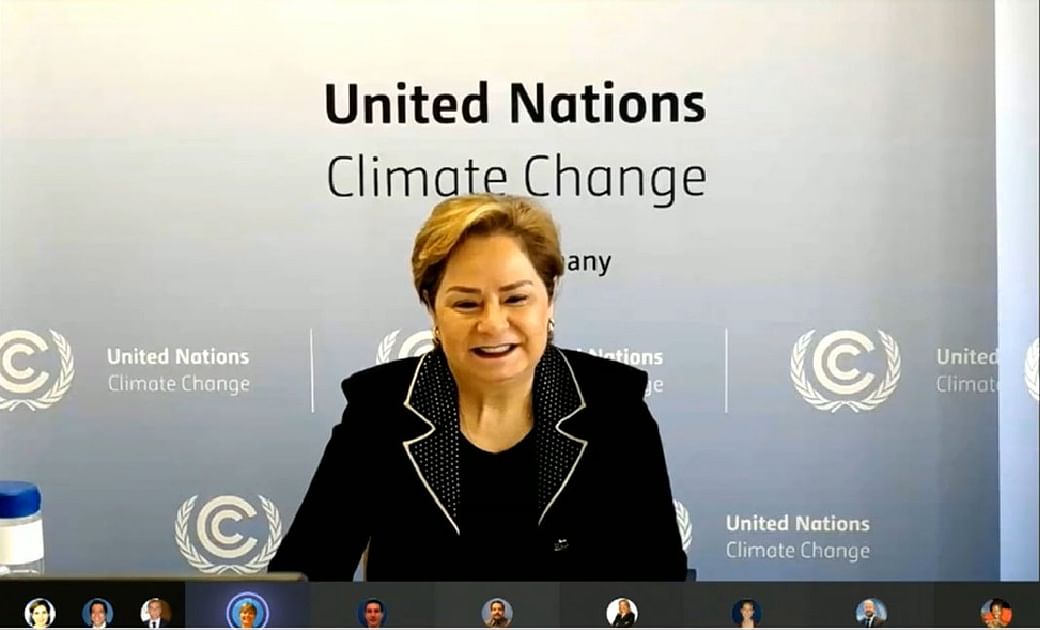 A group of mostly smaller countries has now submitted ambitious climate pledges to the United Nations , further creating pressure on big emitters including China to do the same ahead of a major UN climate summit in November.

UN climate chief Patricia Espinosa said that the United Nations had got new pledges from 110 countries, out of 200 that signed the 2015 Paris climate accord.

“It is still far from satisfactory, since only a little over half the parties (58%) have met the cut-off deadline,” Espinosa said in a statement.

Around 15 countries – most of them small and with relatively low CO2 emissions – brought in new pledges ahead of a July 30 deadline for them to be counted in a UN report.

They included Sri Lanka, Israel, Malawi and Barbados. Malaysia, Nigeria and Namibia were among the larger countries to submit tougher climate targets this week.

With deadly heat waves, flooding and wildfires occurring around the world, there is a dire need to cut the CO2 emissions heating the planet.

But the United Nations` latest analysis of countries’ climate pledges said that taken together, they would still lead to global warming far beyond the 1.5 degree limit.

“I truly hope that the revised estimate of collective efforts will reveal a more positive picture,” Espinosa said.

China – the world`s biggest emitter of CO2 – and countries including India and South Korea are yet to submit new climate pledges. They are facing considerable international pressure to do so ahead of the UN climate summit.

The United States and European Union hiked their targets in recent months, promising to slash emissions faster this decade.

Tina Stege, climate envoy for the Marshall Islands urged rich nations who have not yet hiked their pledges to step up.

“If these major economies submit 1.5C-aligned NDCs, it would make a world of difference,” she said. A country’s climate pledge is known as a “nationally determined contribution”.

Those countries which miss the deadline for inclusion in the UN report can still submit new pledges before the summit in November, by which time every country is expected to submit a new pledge.