SpaceX ready for launch of all-civilian crew bound for orbit 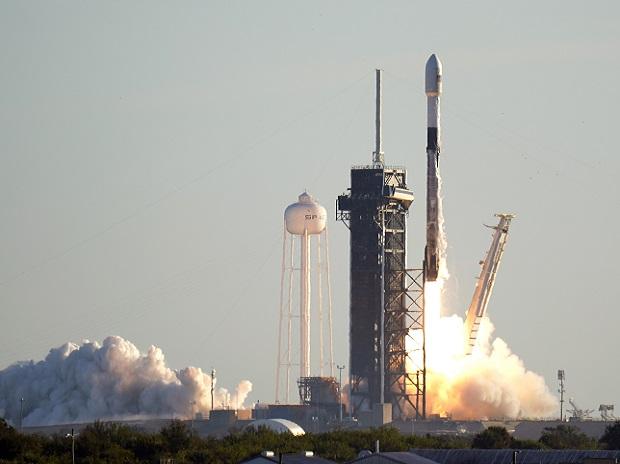 The latest in a recent line of billionaire space enthusiasts prepared for liftoff on Wednesday along with three other private citizens aboard a SpaceX rocket ship, aiming to become the first all-civilian crew launched into Earth orbit.

The quartet of amateur space travelers, led by the American founder and chief executive of e-commerce firm Shift4 Payments Inc Jared Isaacman, were due for blastoff as early as 8 p.m. EDT (0000 GMT) from the Kennedy Space Center in Cape Canaveral, Florida.

The flight, with no professional astronauts accompanying SpaceX`s paying customers, is expected to last about three days from liftoff to splashdown in the Atlantic.

“Everything is go for launch,” SpaceX principal integration engineer John Insprucker declared about 3 1/2 hours before launch time in a SpaceX webcast of pre-liftoff activities.

A short time earlier, Isaacman, 38, and his crewmates – Sian Proctor, 51, Hayley Arceneaux, 29, and Chris Sembroski, 42 – strolled out of a SpaceX hangar waiving to cheering crowds of family, friends and well-wishers.

From there they were driven in two automobiles across the space center complex to a support building, where they donned the black-and-white spacesuits they will wear for liftoff.

They then headed to the launch pad to board a gleaming white SpaceX Crew Dragon capsule, dubbed Resilience, perched atop one of the company`s reusable Falcon 9 rockets and fitted with a special observation dome in place of the usual docking hatch.

This marks the debut flight of SpaceX owner Elon Musk`s new orbital tourism business, and a leap ahead of competitors likewise offering rides on rocket ships to customers willing to pay a small fortune for the exhilaration – and bragging rights – of spaceflight.

Isaacman has paid an undisclosed sum to fellow billionaire Musk to send himself and his three crewmates aloft. Time magazine has put the ticket price for all four seats at $200 million.