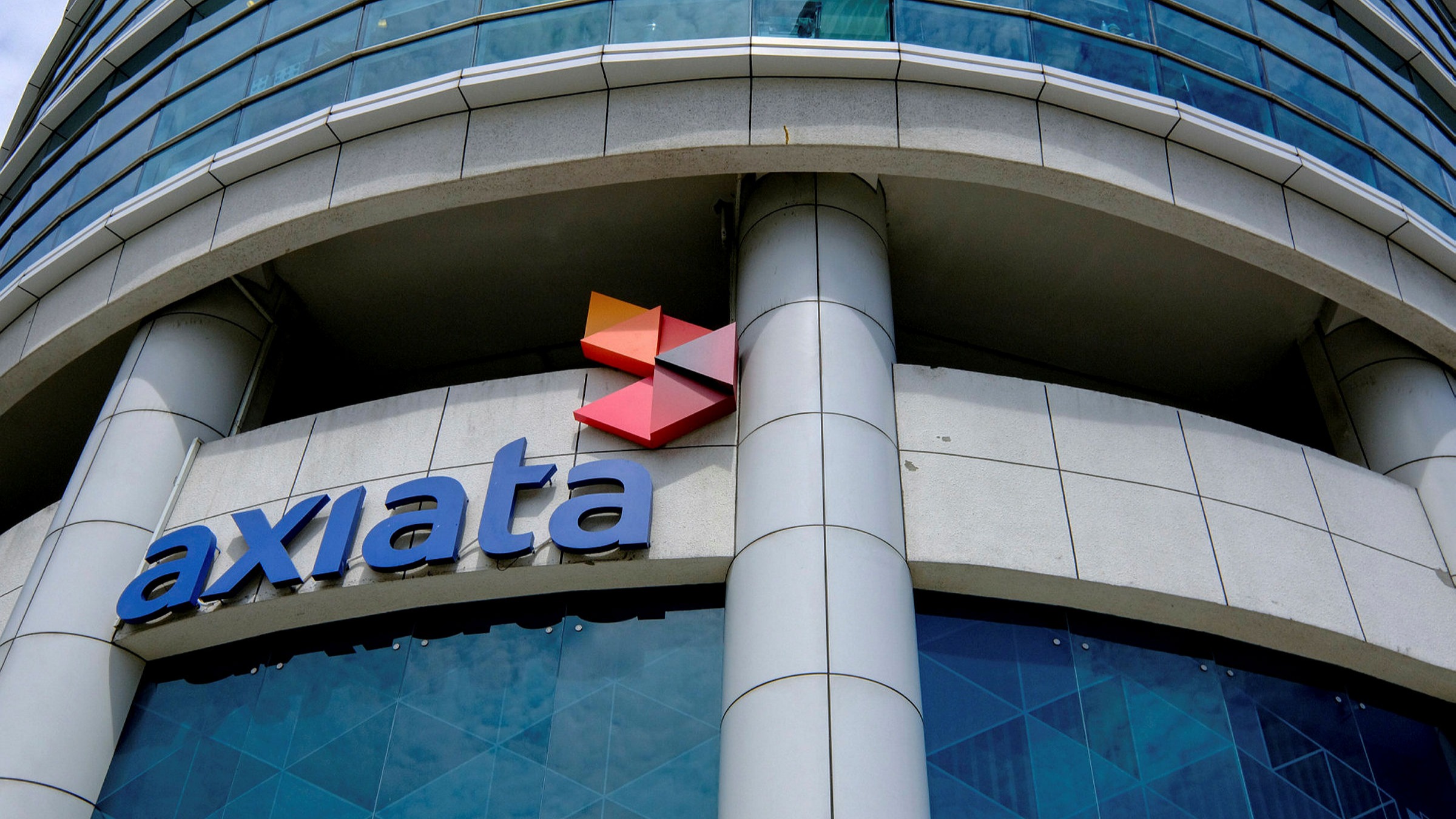 Malaysian telecoms firm Axiata Group Bhd and Norway’s Telenor ASA reached an agreement to
combine their mobile operations in Malaysia in a $15 billion deal.
In April, the companies had said that they were in advanced talks to merge Celcom Axiata Bhd and
DiGi.Com Bhd, and both parties would each own 33.1% of the merged firm.
The combination of both the mobile services providers will further make a company estimated to have
annual revenue of $3 billion, with core profitability of $1.4 billion from a subscriber base of about 19
million, Axiata and Telenor said in a statement.
Celcom Digi Berhad will continue to be listed in Kuala Lumpur, along with a preliminary agreement
announced in April.
The implied enterprise deal value is based on Digis share price of 4.18 ringgit as of Friday, a source familiar with the deal said. This development comes at a time when mobile operators are facing immense pressure in terms of profits in a difficult industry environment. Celcom Digis main competitor would be the largest
telecoms operator in the country, Maxis Bhd.
“The merged entity will be commercially stronger and more resilient with greater scale to invest in
improved network coverage and quality,” Axiata and Telenor said.
“(It) will also have greater scale which will allow it to drive 5G implementation in the consumer
segment in the future,” Axiata said in a stock exchange filing.
The transaction, which is subject to regulatory and other approvals, will be completed by the second
quarter of 2022.
As a result of the deal, the companies plan cost cuts and savings on capital expenditure with a net
present value amounting to about $2 billion, Telenor said in a statement.
Axiata said it entered into the agreement with Digi, where 100% equity interest of Celcom Axiata,
would be transferred to Digi for a total consideration of 17.76 billion ringgit ($4.3 billion).
Digi said the merger would result in Axiata receiving newly issued shares in Digi and a cash
consideration of 1.7 billion ringgit from Digi as new debt in the merged company.
“As part of an ownership equalisation in Digi under the terms of the merger, Axiata will also receive
close to 300 million ringgit from Digi`s largest shareholder Telenor,” it said in a statement.
Axiata said last Tuesday it hoped to seal the merger deal within days or a week having completed due
diligence.
Morgan Stanley was the sole international advisor to Axiata on the deal, while Citi advised Telenor.