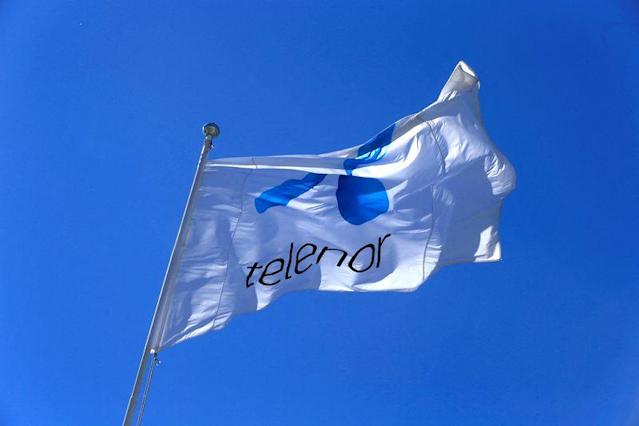 Myanmar`s junta has given the final approval for the sale of Norwegian telecommunications company Telenor`s operations in the country to a local company and a Lebanese investment firm, the firm said on Friday.
Sigve Brekke, Telenor`s President and CEO, said in a statement posted online that the firm had to leave the country to “adhere to our own values on human rights and responsible business, and because local laws in Myanmar conflict with European laws”.
“The security situation is extreme and deteriorating, and we must ensure that our exit does not increase the safety risk for employees,” he said.
Reuters reported the approval earlier on Friday, citing three sources with knowledge of the deal.
According to a letter of approval sent on March 15, seen by two of the people, the transfer of Telenor`s Myanmar unit to its new owners must happen within five days.
Myanmar authorities did not immediately respond to telephone and email requests for comment.
Telenor, one of the biggest foreign investors in Myanmar, sought to leave the country after last year`s military coup. The company told Reuters in September it was selling its operations to avoid European Union sanctions after “continued pressure” from the junta to activate intercept surveillance technology.
Its departure has been mired in difficulty.
Military leaders late last year rejected its plan to sell its local operations to Lebanon`s M1 Group for $105 million, Reuters reported. Instead, they wanted M1 to partner with a local firm, Shwe Byain Phyu.