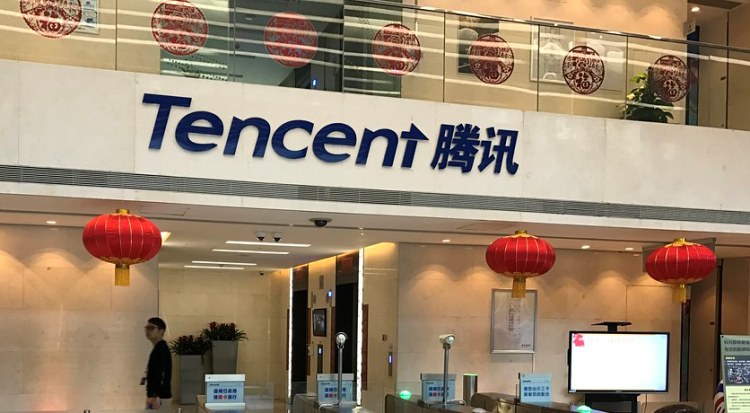 China`s Tencent Holdings Ltd has now informed that it would stop minors` access to its flagship video game, hours after its shares were battered due to a story that described online games as “spiritual opium.”

Economic Information Daily cited Tencent`s “Honor of Kings” in a story that minors were addicted to online games and called for more curbs on the industry. The outlet is affiliated with China’s biggest state-run news agency, Xinhua.

This comes days after the securities regulator and state media sought to soothe investor fear over the pace and breadth of market reform that sparked a selloff in technology and private education. The CSI300 index last week fell more than 5% for its biggest monthly loss since October 2018.

“Under this circumstance, it is expected that game stocks and even the overall technology stocks will still face continuous adjustment pressure,” he said, adding focus will shift to whether firms change their policies for minors` access.

The article targeted “Honor of Kings” as it is the most popular online game among students who, it said, played for up to eight hours a day.

“No industry, no sport, can be allowed to develop in a way that will destroy a generation,” the newspaper said, likening online video games to “electronic drugs”.

Tencent ensured in a statement that it will start measures to reduce minors` access to and time spent on games. It also called for an industry ban on gaming for children under 12 years old.