Tesla closes an office as layoff hits Autopilot jobs, including hourly ones 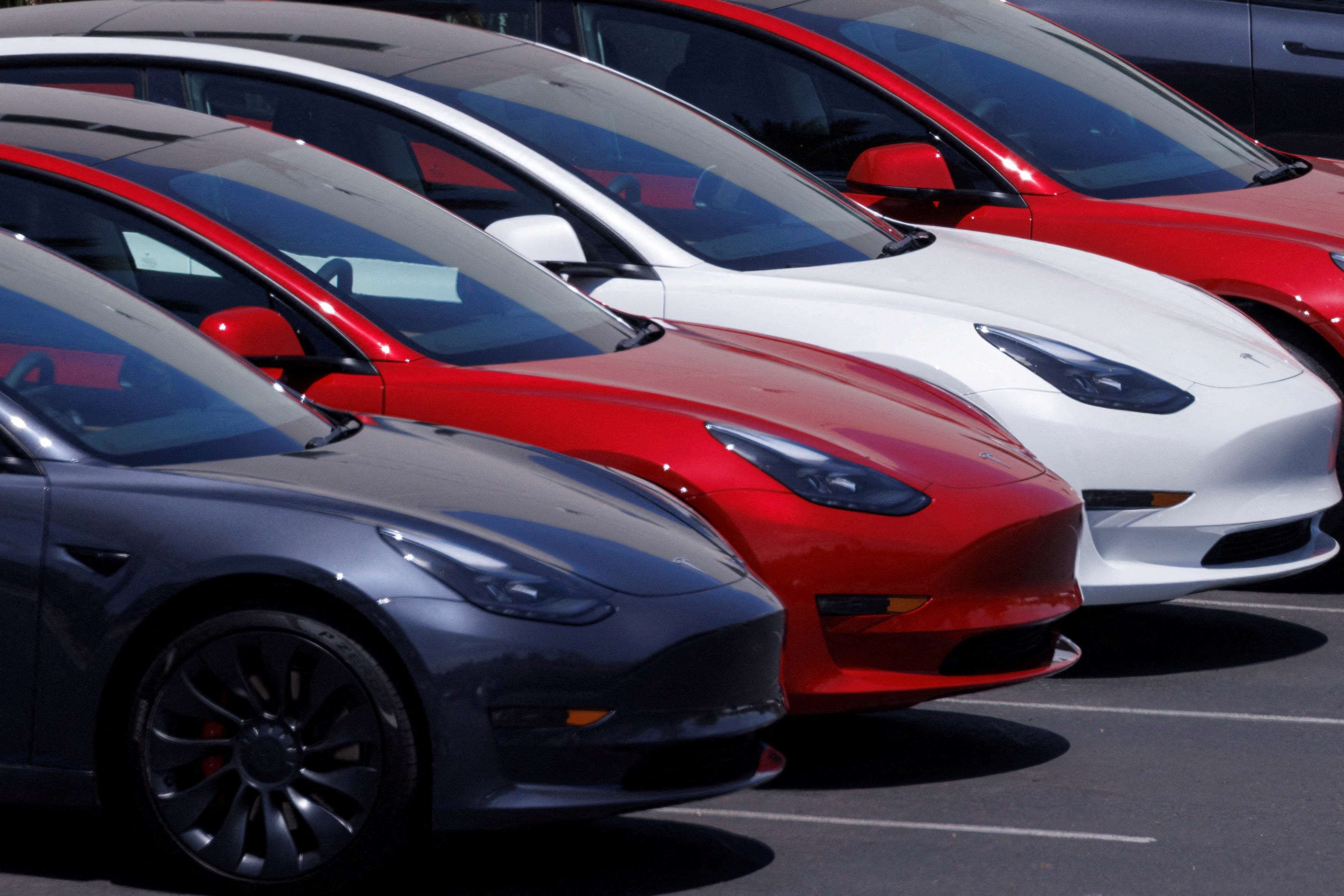 Tesla has shuttered its office in San Mateo, California and laid off roughly 200 employees working on its Autopilot driver-assistant system there, one of the people told Reuters, in a move seen as accelerating cost-cutting.
Most of the laid-off people had been hourly workers, that person said.
Early this month, Tesla Chief Executive Elon Musk told top managers he had a “super bad feeling” about the economy and that the maker of electric cars needed to cut staff by about 10%.
Later, the billionaire said that the 10% cuts would apply only to salaried workers and that hourly staff numbers were still expected to grow.
“Tesla clearly is in a major cost-cutting mode,” said Raj Rajkumar, professor of electrical and computer engineering at Carnegie Mellon University. “This (staff reduction) likely indicates that 2Q 2022 has been pretty rough on the company due to the shutdown in Shanghai, raw material costs and supply chain problems.”
Anti-pandemic measures in Shanghai have depressed Tesla`s production there.
The laid-off person who spoke to Reuters said employees at the satellite office had previously been told that they would move to an office in Palo Alto in stages beginning this month after the San Mateo lease expired. But most of the workers were laid off on Tuesday.
“It was definitely kind of numbing,” he said. “Yeah, we`re definitely shocked; we`re definitely blindsided.”
Some workers expected Tesla to shift some of the jobs to lower-wage workers in Buffalo, New York, to save costs.
Tesla did not immediately respond to a Reuters request for comment.
Many people in Tesla`s San Mateo office work on data annotation – reviewing and labeling various visuals collected from Tesla vehicles to teach the cars` Autopilot system how to handle certain kinds of road scenarios.
A number of Tesla data annotation employees said on Linkedin on Tuesday that they had been laid off.
“So kind of a disappointing day today. Myself along with almost the whole San Mateo Branch at Tesla just got laid off,” Caeser Rosas, a data annotation specialist, said on a Linkedin post.
Bloomberg first reported about the San Mateo job cuts.