The saga of China’s ‘Bad Bank’ Huarong and its debt 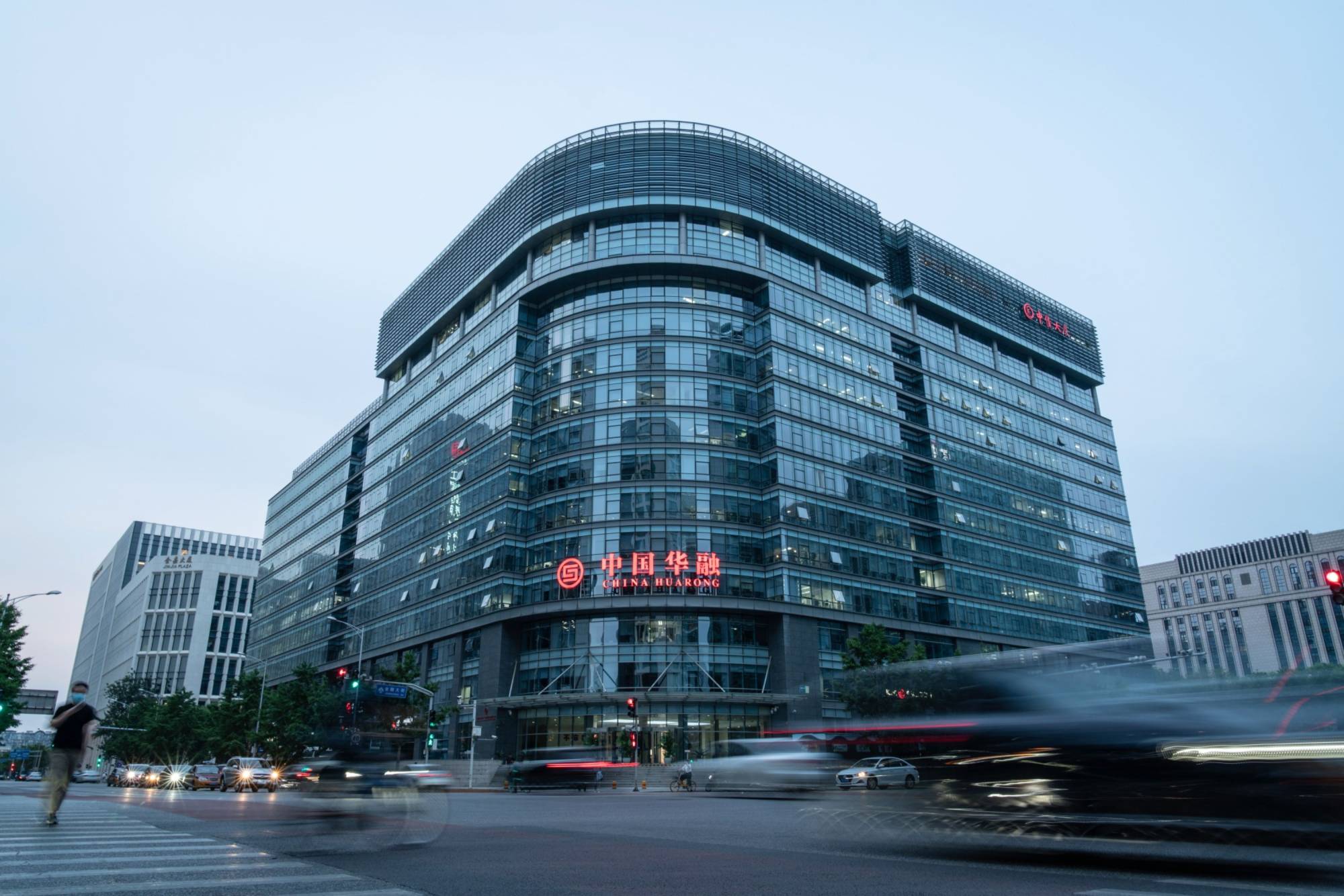 It would be shocking for everyone to know that a company named Huarong Asset Management Co has got into deep trouble after its investors failed to show financial statements about the execution of its former top executive for bribery.

The company was set up by the Chinese government with an idea to minimise the toxic debt prevailing in the banking system. However, it got a bad name for itself after the firm’s ex-Chairman Lai Xiaomin was caught in an act of bribery and was held guilty of receiving 1.79 billion yuan ($273 million).

Under his regime, the company made its inroads to areas including securities trading, trusts and other investments, deviating from its original mandate of disposing of bad debt. Later on Lai was imprisoned to death and executed in January.

The firm landed itself in trouble after it did not release its 2020 financial reports which had a deadline of March 31. There were speculations about the financial health of the company and there were talks of restructuring which created panic among the bond holders.

China’s Huarong in its defence said that it has enough liquidity and the firm is also making timely payments. However, that has little effect on the worry of investors who think that the company’s long run and bonds continue to be unstable.

The nation’s financial regulator also has said the firm has ample liquidity, the dollar bonds are still trading in the region of 60 to 85 cents — a level that’s nearly unheard of for a quasi-sovereign, A-rated state firm like China Huarong.

Huarong and its subsidiaries owe almost $42 billion outstanding in local and offshore bonds alone and global investors have some $22 billion at stake in dollar notes. Since the company was a quasi-sovereign, investment-grade borrower,  this amount of debt was popular among institutional investors including BlackRock Inc., Goldman Sachs Group Inc. and Allianz SE.