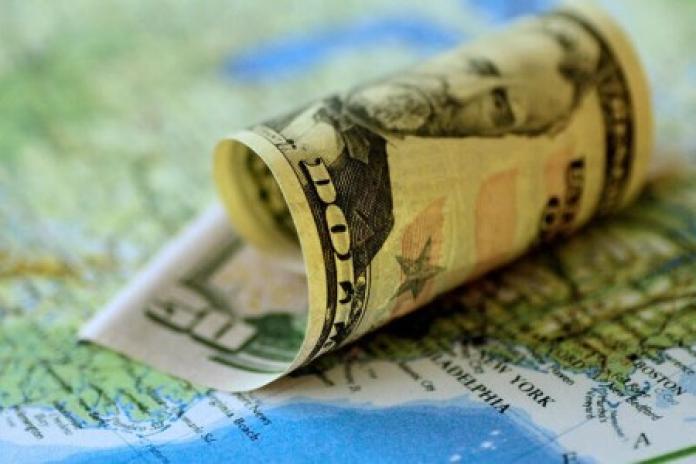 Authentication software firm Ping Identity said on Wednesday that Thoma Bravo would take it private for $2.4 billion, joining the firms in the cybersecurity space acquired by the buyout firm after the pandemic drove up demand for the sector.
Shares of Ping Identity, which offers identity solutions and services to prevent fraud and protect passwords, surged 60% in trading before the opening bell on the New York Stock Exchange.
Thoma Bravo, which has more than $103 billion in assets under management, will offer $28.50 for each share of Ping Identity, representing a premium of 63% to the company`s last closing price. The offer has an equity value of $2.4 billion, according to a Reuters calculation.
The enterprise value of the deal is $2.8 billion.
Vista Equity Partners is the company`s largest shareholder with a nearly 10% stake, according to Refinitiv. Vista acquired Ping Identity in 2016 and then took it public three years later when the firm was valued at about $1.16 billion.
The PE firm has agreed to vote its shares in favor of the transaction, Ping Identity said on Wednesday.
Separately, Ping Identity reported second-quarter revenue of $72 million below estimates of $73.2 million, according to IBES data from Refinitiv.