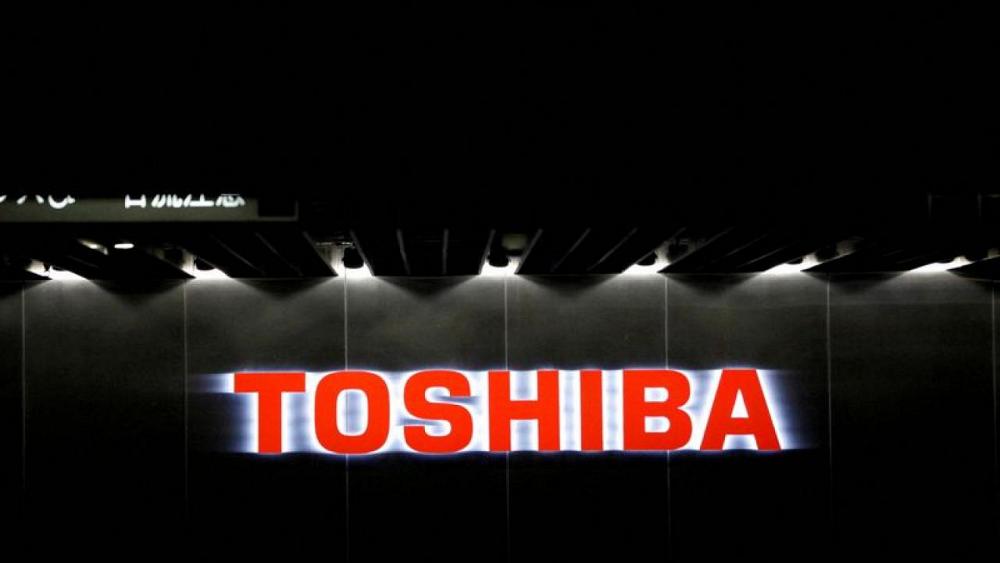 Shares of Toshiba Corp jumped nearly 5% in Tokyo trade on Friday, after the embattled Japanese conglomerate said it would solicit deal offers, including on a potential buyout, bolstering hopes of a lucrative exit for its hedge fund investors.
Toshiba, which has been locked in a years-long battle with some of its major shareholders over its direction, said on Thursday it had hired Nomura Securities as a financial adviser on strategic alternatives, including a potential privatisation.
The timing of the announcement – just before an annual general meeting expected in June – likely speaks to the continued pressure that the company has faced from investors, who have called in public – and repeatedly in private, according to sources – for a consideration of a buyout.
Toshiba`s top shareholder, Effissimo Capital Management, said last month it had agreed to sell its stake to Bain Capital if the U.S. private equity firm launched a tender offer, a move that was seen as potentially putting pressure on Toshiba to revive buyout talks.
Bain has said nothing had been decided about a takeover bid, although the Nikkei business daily reported the firm was planning to team up with Japanese investment funds to make an offer.
The participation of local funds is seen as critical, given that some of Toshiba`s assets – including defence equipment and nuclear power – are seen as strategically important in Japan.
The move comes after its shareholders last month voted down a company proposal to spin off its devices unit.
Shares of Toshiba were up 4.7% at 5,404 yen at 0156 GMT.