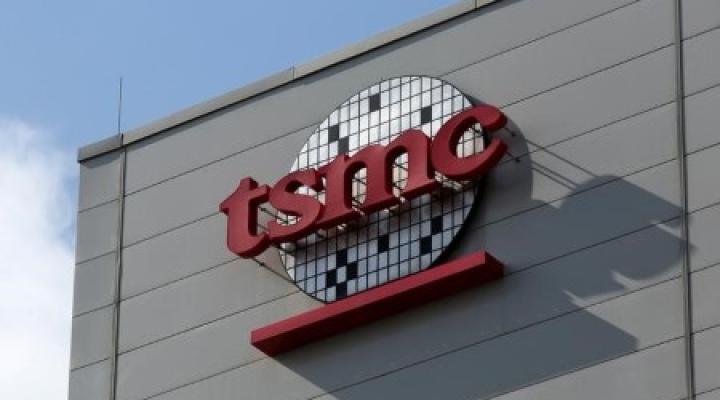 In response to a U.S. chip data request, Taiwan Semiconductor Manufacturing Co Ltd (TSMC), the world’s largest contract chipmaker, stated on Monday that it has not supplied detailed information on clients.

The US government has urged TSMC and several other businesses, including Samsung Electronics and SK Hynix of South Korea, to contribute information so that it can better comprehend the global chip shortfall. It has set a deadline of Nov. 8 for the information to be submitted.

However, the request from the United States has raised concerns about trade secrets in the business. Two sources stated last week that the South Korean corporations – the world’s two largest memory chip makers – plan to leave out detailed details when giving data to Washington.

TSMC, a major Apple Inc supplier, said it had responded to a request from the US government to assist in addressing the semiconductor shortfall that has interrupted production for automakers and consumer electronics manufacturers.

“As always, we are dedicated to respecting our customers’ confidentiality,” TSMC said, adding that “no customer-specific information would be released in the response.”

It did not give any further detail.

In September, US Secretary of Commerce Gina Raimondo stated that the request for information was made to improve supply chain transparency. If businesses do not respond, she said, “we have additional tools in our toolbox that oblige them to provide us data.”

Taiwan, a tech superpower, has stated that it is doing all possible to resolve the chip shortage. TSMC has committed to spending $100 billion on semiconductor capacity expansion over the next three years.

Taiwan’s government has stated that it respects US commercial law, but that it will support domestic businesses if they face “irrational requests.”