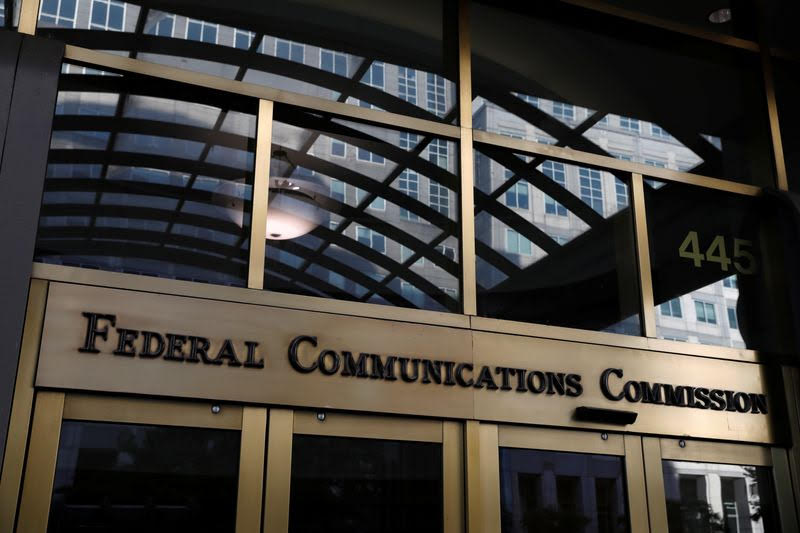 The regulator last year designated five Chinese companies including Huawei Technologies Co and ZTE Corp as the first firms on the list, which was mandated under a 2019 law. Kaspersky is the first Russian company listed.

Moscow-based Kaspersky has consistently denied being a tool of the Russian government,

In naming Kaspersky, the FCC announcement did not cite Russia`s invasion of Ukraine or recent warnings by President Joe Biden of potential cyberattacks by Russia in response to U.S. sanctions and support of Ukraine.

Kaspersky said in a statement that it was disappointed in the FCC decision, arguing it was “made on political grounds.” The move was “unsubstantiated and is a response to the geopolitical climate rather than a comprehensive evaluation of the integrity of Kaspersky’s products and services,” the company said.

“China will take necessary measures to resolutely safeguard the legitimate rights and interests of Chinese companies,” it added.