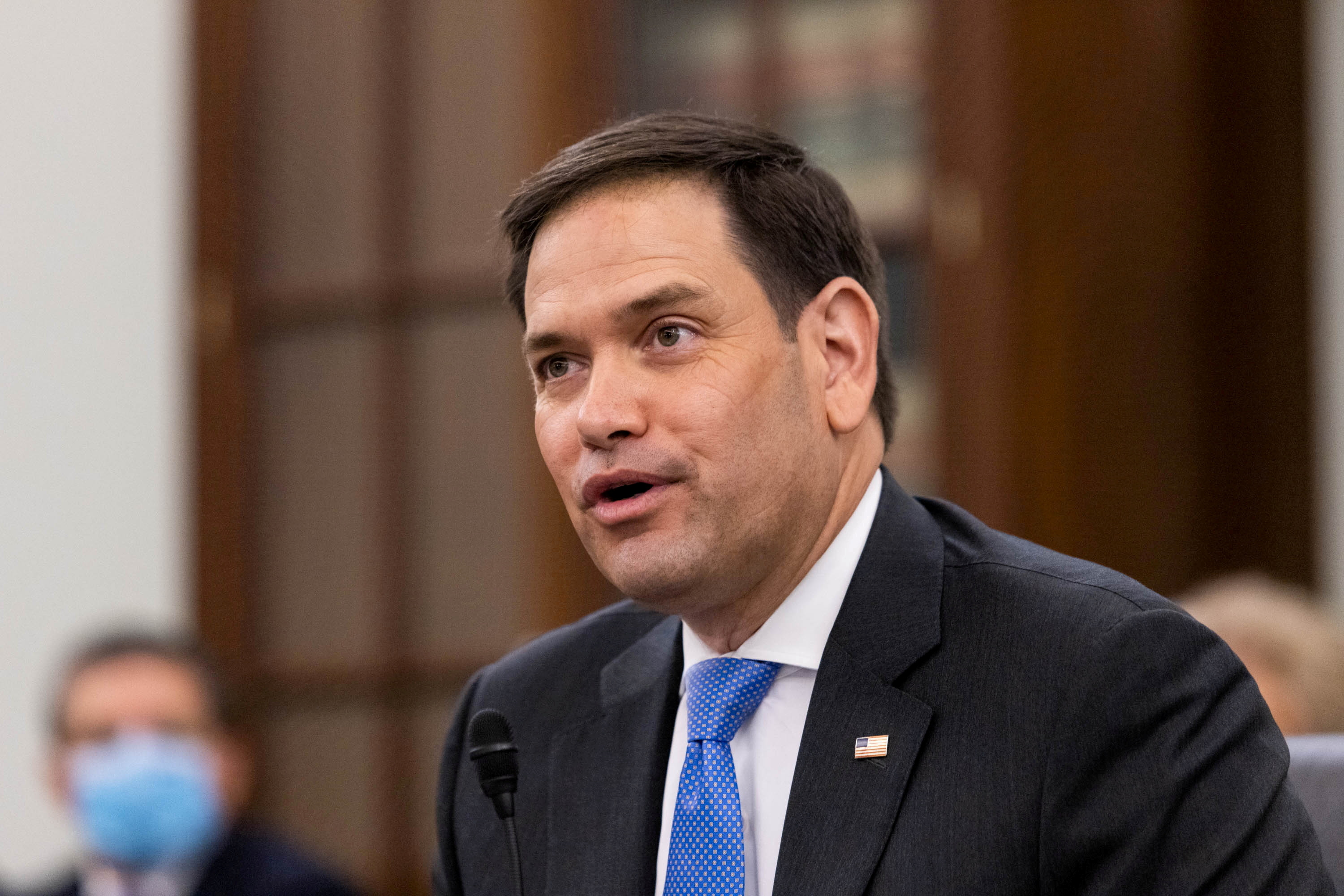 A US senator has now criticised American companies, including the likes of Amazon.com Inc, Apple Inc and Nike Inc, for not paying heed to allegations of forced labour in China, further arguing they were making American consumers complicit in Beijing`s repressive policies.

Targeting China’s crackdown on Uyghurs and Muslim minorities, the Republican Senator Marco Rubio reiterated that many US companies had not woken up to the fact that they were “profiting” from the Chinese government`s abuses.

Senator Ed Markey, who spearheaded the hearing with fellow Democrat Tim Kaine, said a number of US technology companies had received profits from the Chinese government`s “authoritarian surveillance industry,” and several products “are being used in Xinjiang right now.”

In 2019, Thermo Fisher Scientific said that it would stop selling genetic sequencing equipment into Xinjiang after there was documented evidence on how authorities there were building a DNA database for Uyghurs.

“All evidence is that they continue to provide these products which enabled these human rights abuses,” Rubio said of Thermo Fisher, noting that he had written to the Massachusetts-based company repeatedly about the matter.

“Whenever we receive proof of forced labour, we take action and suspend privileges to sell,” an Amazon spokesperson said.

US lawmakers are constantly emphasising on the fact to pass legislation that would ban imports of goods made in Xinjiang over concerns about forced labour.

Several Rights groups, researchers, former residents and some western lawmakers have thrown weight to the fact that Xinjiang authorities have helped in forced labour by arbitrarily detaining around a million Uyghurs and other primarily Muslim minorities in a network of camps since 2016.

The United States government and other countries like Britain and Canada, have termed China`s policies towards Uyghurs as nothing short of genocide. China denies abuses, saying the camps are for vocational training and to counter religious extremism.

“Inspectors cannot visit facilities unannounced or speak to workers without fear of reprisal. Some companies seem unwilling or unable to ascertain precise information about their own supply chains,” she said.