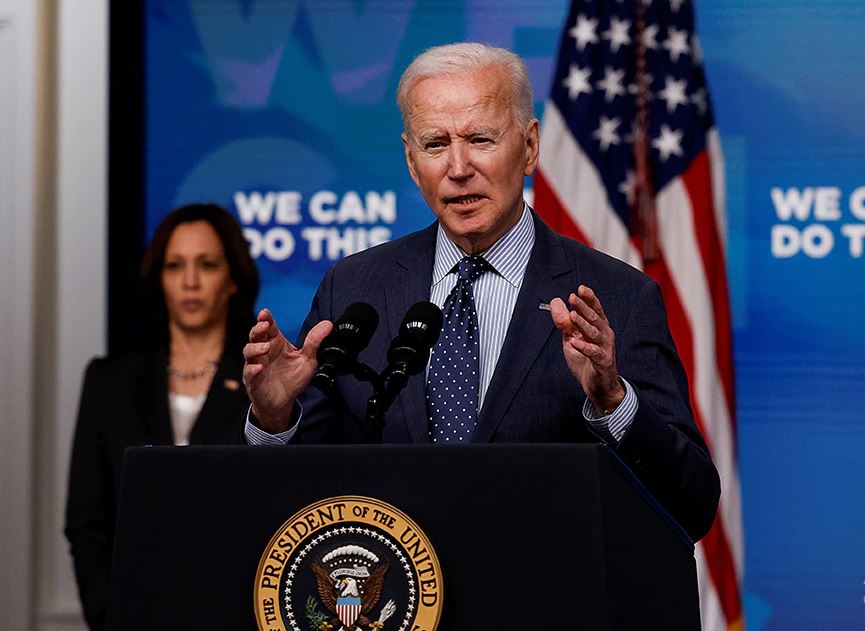 In a bid to put more restrictions in place, US President Joe Biden signed an executive order that bans US entities from investing in dozens of Chinese companies with alleged ties to defence or surveillance technology sectors.

This development is intended towards expanding the scope of a legally flawed Trump-era order, which drew anger from Beijing.

The US Treasury Department plans to enforce and update on a “rolling basis” the new list of about 59 companies, which basically stops buying or selling publicly traded securities in target companies, and replaces an earlier list from the Department of Defense.

This executive order further prevents US investment from supporting the Chinese military-industrial complex, as well as military, intelligence, and security research and development programs, Biden said in the order.

SMIC is important for China’s national drive to boost its domestic chip sector.

“We fully expect that in the months ahead … we`ll be adding additional companies to the new executive order`s restrictions,” a senior official said.

“The US government is stretching the concept of national security, abusing national power and using every possible means to suppress and restrict Chinese enterprises,” said Wang Wenbin, a spokesman at the Chinese foreign ministry.

“We are firmly opposed to this,” Wang told, urging the United States to withdraw the list.