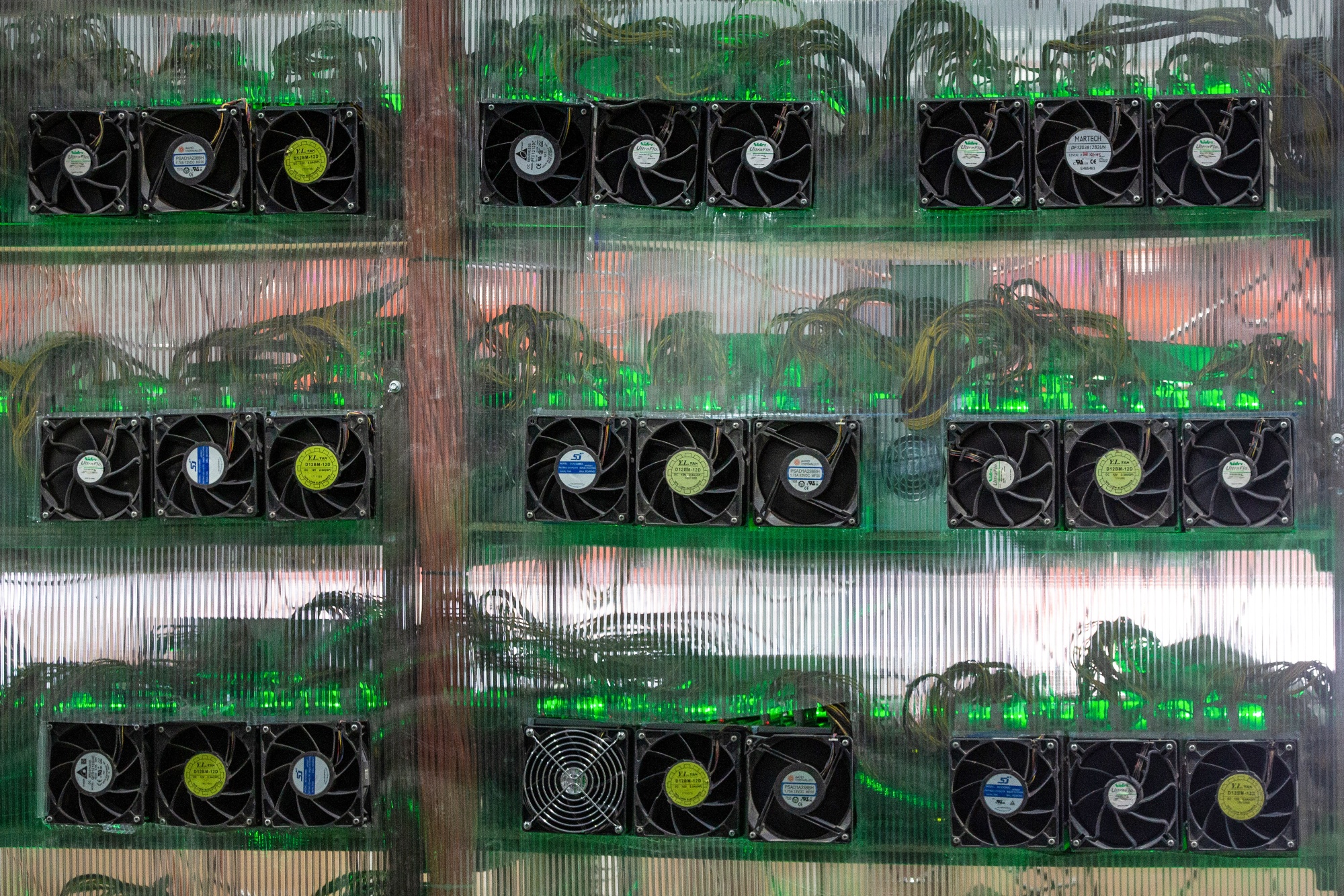 Uzbekistan will allow companies to mine cryptocurrencies using solar energy and will exempt all crypto operations by domestic and foreign companies from income tax, according to a presidential decree published this week.
The Tashkent government wants miners to power their farms by installing their own solar panels.
Alternatively, mining companies can be connected to the power grid if they pay double the regular price. However, during peak consumption periods extra surcharges can be levied, according to the decree.
No license is required for mining but the company must be registered by a newly formed Uzbek National Agency for Perspective Projects, the document said.
Some cryptocurrencies, including bitcoin, are created by a process called proof of work which requires computers to “mine” the currency by solving complex puzzles. Powering those computers involves large amounts of electricity.
Uzbekistan legalized cryptocurrency trading in 2018 but only on a domestic crypto exchange. The central Asian nation has also launched a series of renewable energy projects, mostly solar and wind power plants.
Neighbouring Kazakhstan, which became the world`s second-largest centre for bitcoin mining after the United States last year, has cracked down on mining after such operations strained its power grid dominated by ageing coal power plants.